Back 4 Blood: released the launch trailer 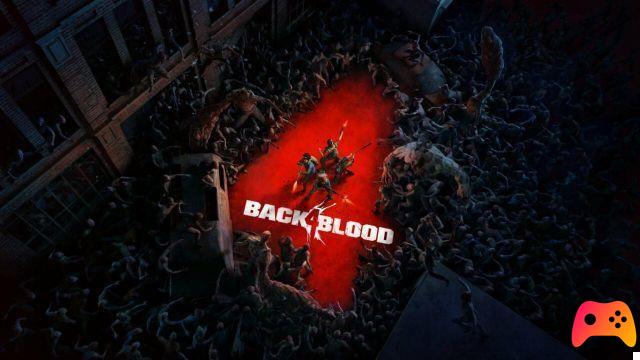 The new video follows the team of Exterminators as he battles the unstoppable horde of Infested, in an effort to regain control of the world for humans. In addition to an incredibly intense co-op campaign, the trailer also shows the competitive PvP mode head-to-head “Swarm”, which allows teams to switch roles, between Exterminators and Infested, during the match.

Back 4 Blood will be available for PlayStation 5, PlayStation 4, Xbox Series X, Xbox One and PC consoles on October 12th.

Virtua Fighter 5 among the PS Plus games of June?

Add a comment from Back 4 Blood: released the launch trailer