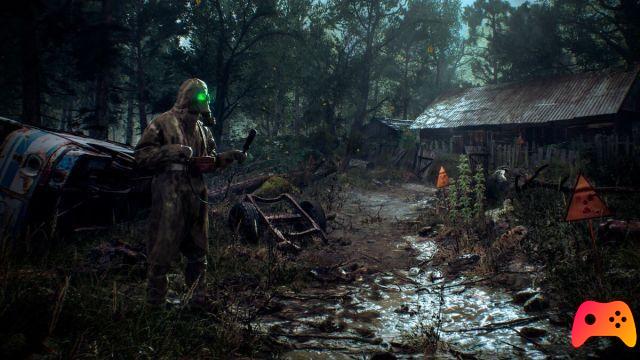 Chernobylite will arrive both on PlayStation 4 and Xbox One and on PlayStation 5 and Xbox Series X, obviously without forgetting Steam e GOG. The release is set for 2021, the publisher reported All In! Games and the developer The 51 Farm. 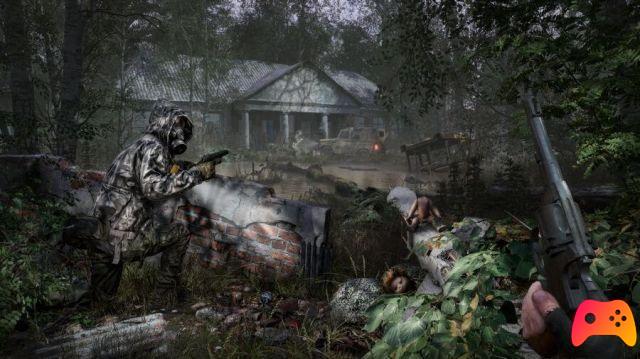 The horror game had arrived in the hands of many in Early Access, on Steam and GOG, in October 2019.

Here are the latest details on the huge patch coming to the game as it currently stands: 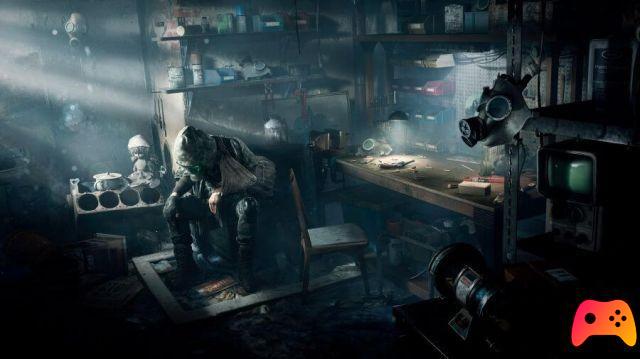 It is clear that the devs have listened to user feedback, on many aspects: for example, the looting system was rebuilt from scratch and the possibility of creating covers when exploring the Zone was removed.

add a comment from Chernobylite: release date and platforms