Blizzard's Diablo II: Resurrected offers a huge choice of characters to play with. In our view to begin with the Paladin it is one of the top classes to be preferred: if well developed it offers a remarkable attack power and a high defense value both for himself and for his companions. As mentioned in our beginner's guide, however, distributing skill points correctly right away is essential so don't rush and follow our guide on the Paladin in Diablo II: Resurrected. 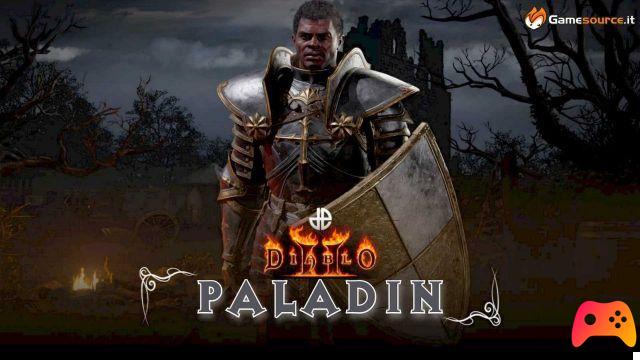 Being Diablo II: Resurrected the remastering of a game from over 20 years ago some of this information has already been disclosed and the build we propose is called Hammerdin. Each guide also assumes that you have at least a hundred points to distribute and that you already have noteworthy equipment. You can still follow the example given in relation to the available skill points.

Now let's think about the statistics: use Strength points based on the equipment used and try to optimize the properties of the weapon in favor of the chosen skills. Of course the same thing goes for the rest of the equipment, accordingly also adjust the points in Dexterity, possibly up to the 75% probability of parrying with the shield. Spend the rest of the points on vitality peacefully. 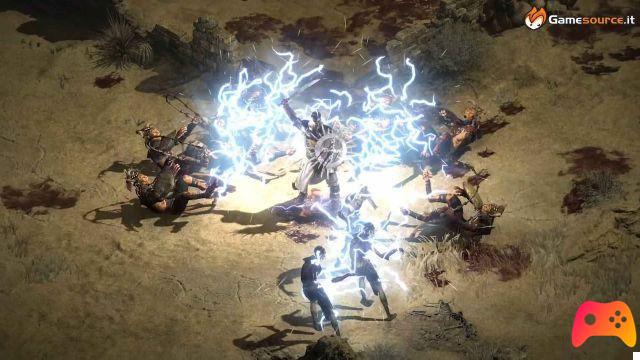 If you find parts of a build like this you will maximize your attacks:

This Paladin build in Diablo II: Resurrected uses a blessed hammer for damage and a holy shield for defense, all aided by concentration. Move through the fray, throw hammers as if it were raining and move on the fly. You will take risks, but given the devastating results it will be worth it. It is no coincidence that it is one of the favorite builds of gamers all over the world. 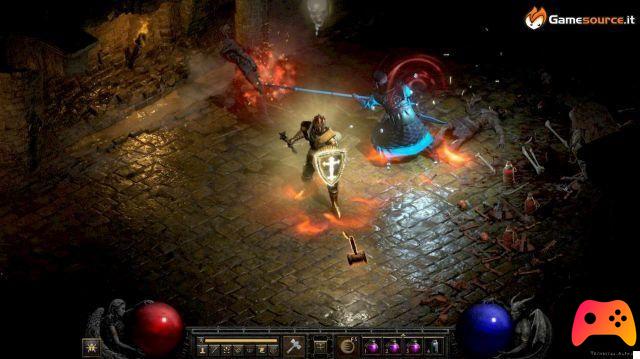 Finally, remember a little useful trick: since in the first camp there is the possibility to reassign points, play as you want or as you can, reach level 100 and then reassign everything following our guide. Stay tuned for more Diablo II: Resurrected guides

Prince of Persia: The Sands of Time - Trophy list

The Medium - The tanks and the fight with The Maw

How to find all helicopters in Black Ops IIII Blackout

Add a comment from Diablo II: Resurrected - The Paladin