A few days ago came the announcement that two titles based on Edens Zero, the manga of Hiro Mashima, are in development by Konami and are coming to consoles and mobile devices. 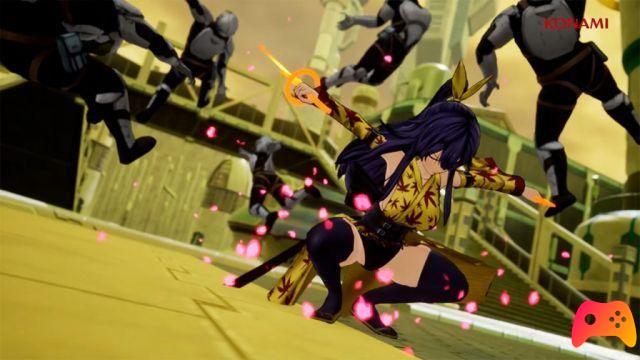 Here is that in the latest issue of the weekly Famitsu some new information arrives on the state of work.

The producer Shin Murato has in fact shared some details:

For the moment, however, Konami has not disclosed information relating to the launch date of Edens Zero and on which consoles it will arrive.

add a comment from Edens Zero: update on console development