Ever Given: Also stranded in Flight Simulator 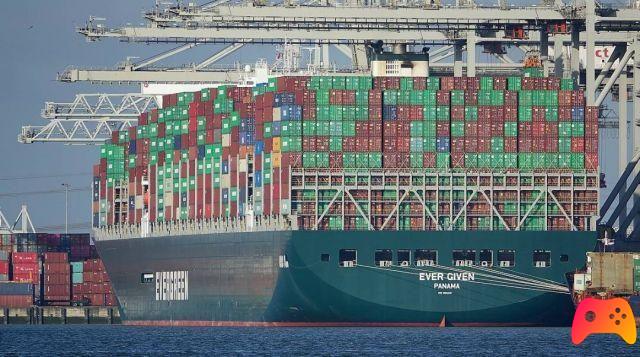 The famous ship now blocks the Suez Canal also on Microsoft's flight simulator thanks to a mod.

The case of the freight ship Ever Given, stranded since March 23 in the Suez Canal, back in the spotlight thanks to Microsoft Flight Simulator. In the period from its accident until yesterday, March 29, the cargo ship significantly slowed down trade routes, generating awave of memes which, of course, has also had consequences in the world of video games. The day before the liberation of the ship, a twitter user shared a bizarre clip in which Ever Green was seen clogging up the channel, only the footage was taken from Flight Simulator 2020.

The ship is even stuck on Microsoft flight sim pic.twitter.com/bp3lWKw4WY

However, this is not an update of the flight simulator released by Microsoft, but a mod issued by the user Zepingouin35, then shared by the youtube channel Donut_Enforcement. The posted video is none other than the full version of the clip already seen on Twitter. The author of the mod specifies that it is not a realistic representation what happened. For those who want a more authentic experience has released an additional add-on that ship traffic increases as a consequence of the presence of the Ever Given.


Although Ever Given was released on March 29, it froze again a few hours later, clogging the channel again. The wave of memes it generated should have subsided within a few days, but Zepingouin35 has taken steps to refresh the memory. The mod is PC exclusive at the moment, so unfortunately Xbox Series X and Xbox Series S users will remain excluded, however, the event remains atypical, and memorable. Below is the detail of the ship in the flight simulator: 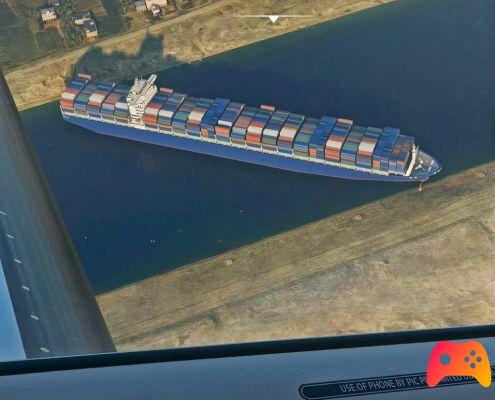 Although the incident caused general hilarity, it is important to point out that the Ever Given crew is already safe. Work to put it back on course again they should be over in no time, in the meantime it is still legitimate to joke about it.

Do you want to be an expert and know all the tricks, guides and secrets for your video games? Epictrick.com is a group of video game enthusiasts that want to share the best tricks, secrets, guides and tips. We offer the best content to be a source of useful information, so here you can find guides, tricks, secrets and tips so you can enjoy your games to the fullest. Are you ready to get all the achievements of that game that you resist so much? Enter and enjoy your favorite video game to the fullest!
Fable 4 may not appear at E3 ❯

Capcom vs Osamu Tezuka: the artbook is coming

FIFA 21, this week the TOTS arrive!

The Last of Us - Part 3: plot already written!

Add a comment from Ever Given: Also stranded in Flight Simulator