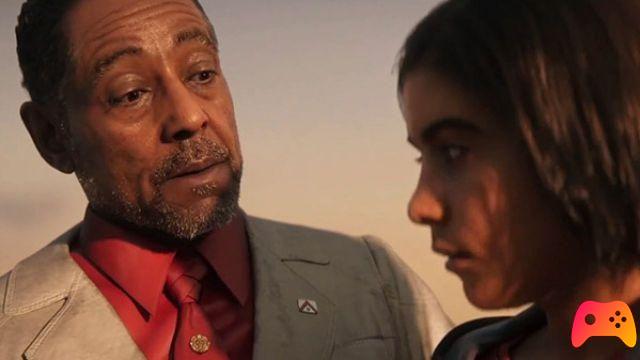 During the Ubisoft Forward, the post-launch contents of Far Cry 6 were unveiled, starring the various villains of the series.

After showing us yet another Far Cry 6 movie starring the terrible Anton Castillo, Ubisoft announced the post-launch content that they will put us in the shoes of the villains of the series. 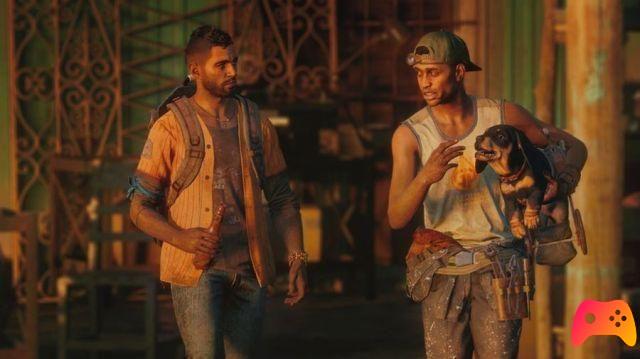 The presentation focused a lot on villains, a theme dear to the Far Cry series since Vaas. We have been revealed the three DLCs that will be contained in the season pass, and they'll let us play as Vaas as well as Pagan Min and Joseph Seed.

“Embrace the Far Cry legacy and play as the villain with the FAR CRY 6 Season Pass. Dig into the iconic twisted minds of these villains, discover their stories, battle their inner demons and reunite with familiar faces. All this in a new Far Cry gameplay experience where you have to die… and try again. Will you be able to escape from the mind of a villain? " 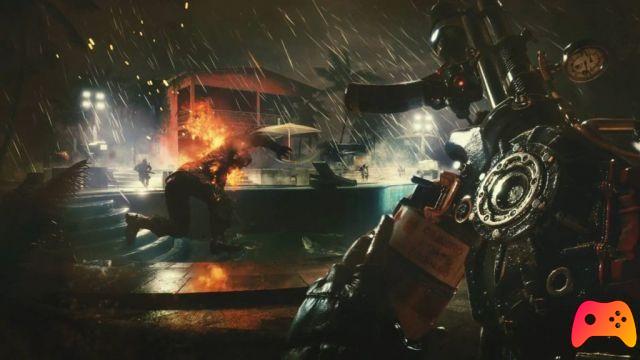 Before leaving, we remind you that the title will be released on October 7th on PC, Xbox One, Xbox Series X and S, Stadia, PS4 and PS5. The Season Pass is included in the Gold, Ultimate and Collector's Editions of the game.

Do you want to be an expert and know all the tricks, guides and secrets for your video games? Epictrick.com is a group of video game enthusiasts that want to share the best tricks, secrets, guides and tips. We offer the best content to be a source of useful information, so here you can find guides, tricks, secrets and tips so you can enjoy your games to the fullest. Are you ready to get all the achievements of that game that you resist so much? Enter and enjoy your favorite video game to the fullest!
Far Cry 6: gameplay and characters revealed ❯

Persona: Big news for the series in the year of its anniversary