Square Enix Producer and Director reassures fans about his involvement in the two titles.

During an interview with Famitsu and dedicated to support on Final Fantasy XIV: Shadowbringers, released 2 years ago, Naoki Yoshida has reassured fans that he is working on the online title of Square Enix but also on Final Fantasy XVI. 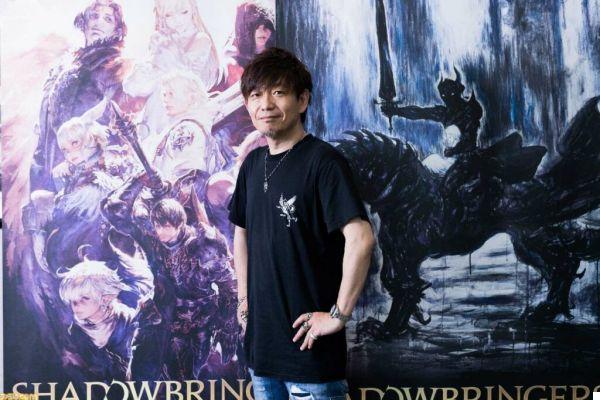 The creative then added:

Errors can and will be during development. Sometimes I read posts that say "This happened because Yoshi-P didn't notice!". I also make mistakes and I'm sorry! But we will continue to do our best. 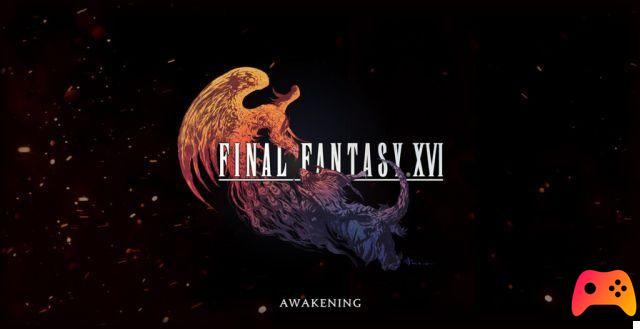 Not a small reassurance for Final Fantasy XIV fans, worried that Yoshida may neglect the historical MMORPG to devote himself more to Final Fantasy XVI.

add a comment of Final Fantasy XIV and XVI: Yoshida works on both