Hades is a title that no longer needs any introduction, a work that immediately convinced the public and critics (here you can find our review of the Switch version) and that everyone was waiting for on Sony and Microsoft consoles as well. And here we are finally, one year after the release on PC and Nintendo Switch, to give you our opinion on the console version (PS5 in this case) of Hades.

Return to the abyss

The escape from the Underworld and from the conflictual relationship with his father, Hades, are the reasons that push Zagreus to face all the tests that the Greek hell will propose to him. The escape from Hades has never been successful for anyone, but our protagonist will be able to count on the help of all the deities of the Greek Pantheon. These will offer in turn an initial boost linked to their element at the beginning of each adventure: Dionysus, for example, allows you to get your opponents drunk, damaging them; Aphrodite to weaken them; the inevitable Zeus, on the other hand, gives the prince the power of lightning. Furthermore, in what is considered the gaming hub, the place where Zagreus will return after each death, there will be several characters such as Achilles, Hypnos or Nyx who will help him in his endeavor.


The real strong point of Hades' narrative remains, even on PS5, the procedurality of the latter. The underlying plot in fact develops despite the constraints of the roguelike, which by its nature aims to become more and more difficult only to start all over from scratch. This also helps not to let the player feel the sense of frustration for each game over, as you will always have the impression that you have progressed in the game. 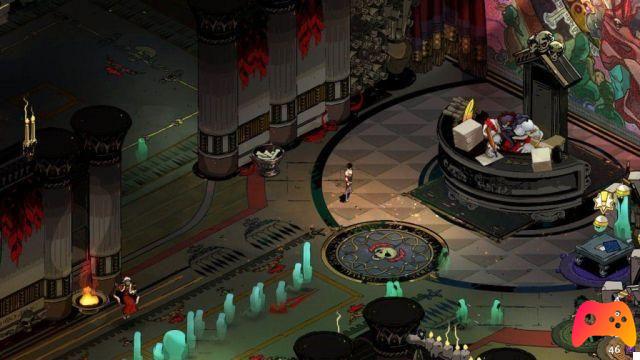 Death is part of the journey

As with any rouguelike death, the game over is a fundamental phase for the gameplay. In particular for Hades since every time Zagreus is defeated we will return to the palace of Hades where we can power up or discover new details of the story. Obviously the focus of the game is in the action, in the succession of rooms full of creatures that will try to prevent our escape.

On PlayStation 5, the controls are extremely responsive, which makes fighting a pleasure to face. The view is isometric and we will never have the possibility to move the camera, which in some cases could be annoying (especially in rooms with multiple enemies). Zagreus has the ability to shoot, perform a normal or special attack, launch the hemolytes (customizable depending on the Gods encountered) and have a series of different "builds" for each game thanks to the possibility of choosing which gift to receive, which one to enhance. It will also be possible to change weapons before starting a new run, and each of these can be unlocked through resources obtainable in the game. 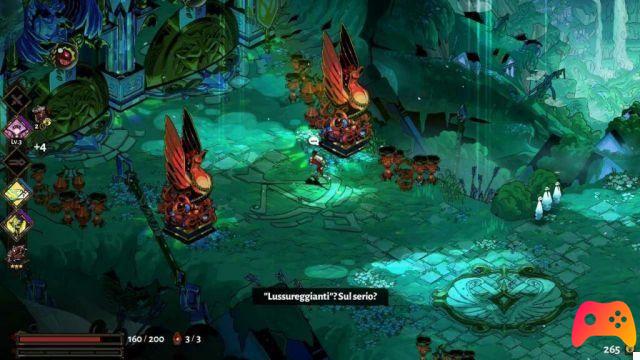 Hades is not a simple game, and those who have already tried the PC or Switch version know it well. Despite the increasing difficulty of each run it will be difficult to give up and stop trying. “One last run and that's it” you will find yourself saying over and over again without ever getting to the end, one run leads to another… it's inevitable. The Supergiant Games guys have managed to create a perfect mix between complexity and satisfaction, so as to never get the user to frustration. 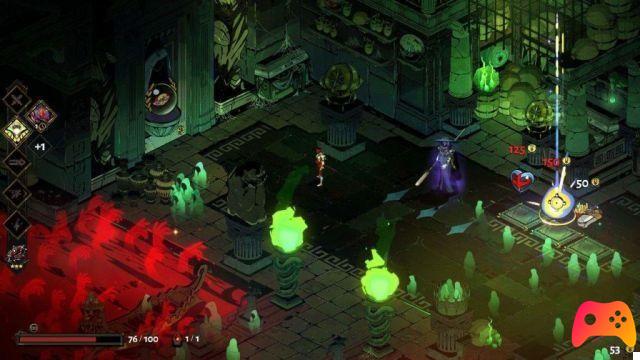 Console owners have been waiting for this moment for a year, and we have to admit that Supergiant Games has done a great job. The strength of the title on Nintendo Switch was its portability, while connecting it to a TV it lost slightly in the graphic impact. Hades on PS5 instead gives us a perfect technical side, 60 fps of rock and responsive controls to the max. This version is therefore perfect for those who do not like to play on a small screen to carry around or simply for those who do not have a Switch or a PC.

We would have expected more support for DualSense, which instead limits itself to returning simple vibrations during the blows. Nothing special then this time for the PS5 controller. As for the audio, however, it should be emphasized the magnificent soundtrack that accompanies Zagreus in every fight. The dialogues enjoy an excellent dubbing, but also for the PS5 version they are only in English with a localization in Spanish (by now not to be taken for granted). 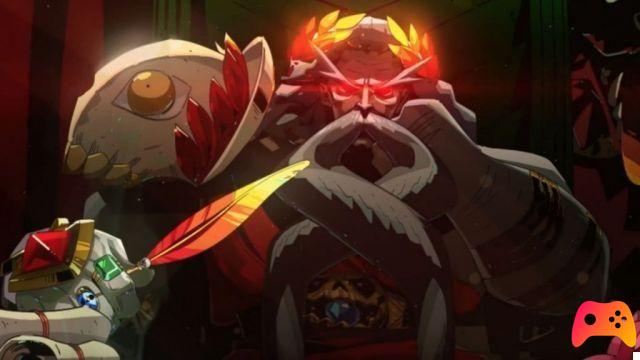 With the console version of Hades (PS5 in this case) the guys from Supergiant Games have hit the mark again, giving everyone the opportunity to enjoy their work. A work that is destined to remain in the memory of the players and that, already a year ago, had definitely raised the bar of rouguelikes. Now it is possible to venture into Hades even comfortably from your sofa, without having to lose visual quality or immediacy in the commands. There is no longer any excuse now, also given the budget price at which it is sold, not to try Hades.