How much weight or space does Dota 2 take on my PC? - Minimum Dota 2 requirements

How much weight or space does Dota 2 take on my PC?

When you are talking about download e storage of video games, the weight of this type of software used by millions of gamers in entertainment immediately comes to mind.

The size of the games is sometimes an advantage while other times it can be a disadvantage for many players. The case of Mincraft, for example, is one of the first: few requirements are needed to be able to play it, both on PC and on mobile.

Dota 2, and all its software features, belongs to the latter; this game has a fairly high weight compared to the one just mentioned. Let's talk about 8,9 GB weighing just the game, but once the installation and storage on the PC's hard disk is finished, the game in total reaches a weight of 19.331 GB. A real outrage for those who do not have the necessary resources. 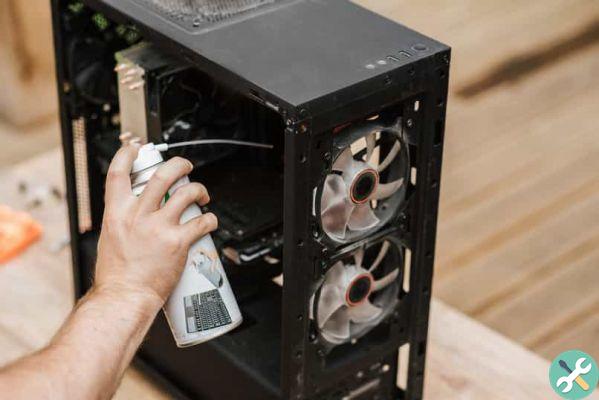 And it is that a gamer with a basic PC, should optimize and accelerate this game to the maximum for the PC, and even then it may not flow as it should be. Storage space is one of the setbacks for low-income players, who must do their best to meet the minimum requirements to play Dota 2.

What are the minimum requirements to play Dota 2 on my PC?

However, i minimum requirements to play Dota 2 currently have changed due to the different updates that have been made to date.

In the beginning these requirements were very low and by the launch date of the game there were very few options for PC with high performance of which we have now.


In this sense, at the beginning of the knowledge of the game, on a Windows computer, they required the XP version at least among all the existing versions of this operating system, now they ask at least the known Windows 7.

And so it was also with RAM, where they are now needed up to 6 GB of RAM for the game to run smoothly. The hard disk requires an availability of at least 20 GB; all this plus other network specifications such as broadband internet connection.

In the case of Mac devices, it was the same - the OS X Lion 10.7 ; a 6 GB RAM memory, because with 4 GB it is not possible to play without interruptions, and a storage identical to that mentioned in the previous section. And the same for Linux devices.

What graphics card do I need to run Dota 2 on my PC?

Similarly, the situation applies to the graphics cards in this amazing and fun game, and so many obstacles to requirements at the same time. 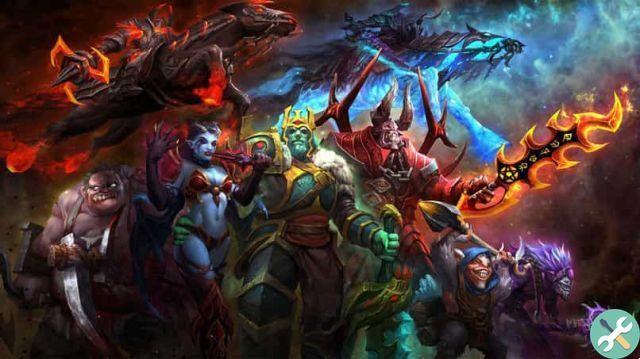 If you have a device with a Mac operating system, you will need at least one for the graphics card nVidia 320M or higher than this, otherwise you can use a Radeon 7000 or higher.

And for the third of the operating systems mentioned, Linux (12.04), the video or graphics card required at least is or is the same as Windows options.

Because in Linux it is a bit cumbersome download and install the programs, here we leave you an easy way to download the programs in Linux Ubuntu, so you can start playing, in case you have the minimum requirements.

How Much Ping is Ideal for Playing Fortnite on the Internet? ❯

add a comment of How much weight or space does Dota 2 take on my PC? - Minimum Dota 2 requirements