Indeed, within the Rust and Steam community it has become common to receive questions regarding the diversity of existing maps within the game and the possibility of modifying them for the benefit of the player's purpose.

Fortunately, today you can find out through this simple guide i various types of maps that exist within this popular game and how you can change them.

Due to the rise of the new Spanish server Rust, the popularity of its platform has increased significantly, even taking into account the years of launch it has had within Steam.

In this way, every day more users join his community and look for the various possibilities that they can generate through his platform. 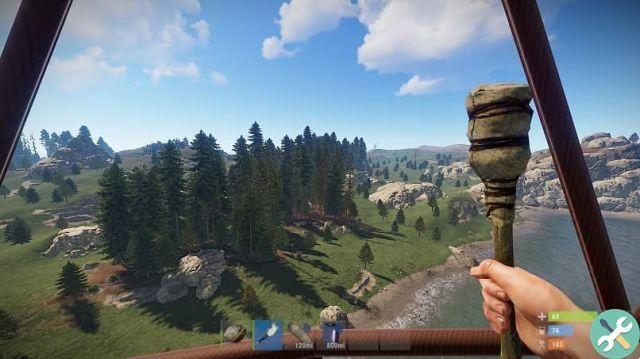 This is why every player must take into account that if he has a server in Spanish or works through Egoland, one of the most popular in the world, he has the ability to change maps in which he can view his game.

What settings should you apply for map switching?

Within each Rust server it is possible discover the information provided by the maps, which characterize the size, function, achievement and design of the elements that favor the player.

The first of these aspects is the server level, known within the platform as "Server.level", which identifies the type of map with which the player is working.

Subsequently, each user will be able to find the seeds or «Seeds», a term widely used within the game, which is the representation of generation of elements offered by each map.

Finally, there is the world size or "Worldsize", which is the size by which the map is displayed. Its value generally varies between 1000-6000 in amplitude.

Types of maps existing in Rust

Each of the maps that can be used within the platform are files that have the ability to be configured in order to allow the change of terrain.

Generally these types of adjustments cannot be obtained through the Steam store, as was to be done to acquire Rust, but generally the above data can be found on pages like Beacan.

It should be noted that there is a wide variety of soils, or islands, that can be set up by users to adjust the survival of the game in favor of their interests, but that, in any case, each of these maps is subject to a predetermined configuration that classifies these lands.

This type of terrain is that set by default by the game, which occupies the dimensions mentioned above, which oscillate between the values ​​of 1000 and 6000.

There are several maps that have this feature, so to be able to configure a new model of this type it will be sufficient to modify the «Seeds» data it has and enter the name of the land you want to implement in the «Server.level» section ..

Like the previous one, it is a very common type of map applied to the various types of islands enabled to play Rust, with the difference that this model DON'T è set by default by the platform. 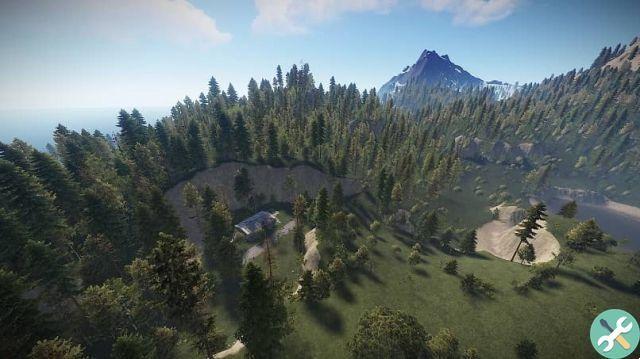 The difference between them is that 'Barren' maps occupy a very small amount of seeds, which is why their element generation is relatively limited.

Presents however features that make it a model in great demand by players, such as the bounded presentation of herbs along the field.

You should know that this platform has a wide variety of terrains that perform a certain function, so it will be enough to navigate a bit to find the one that suits your needs.

How to use the statues in Boom Beach? - The best statues, combinations, etc. ❯