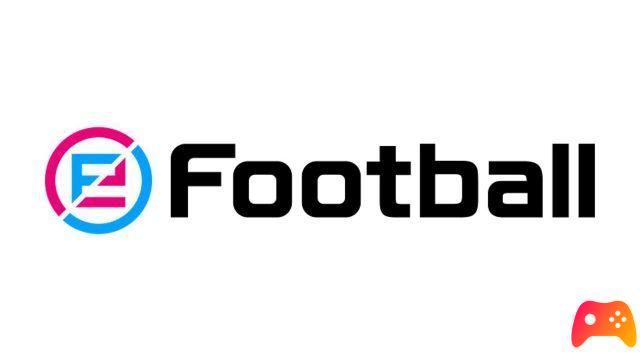 There seems to be a rebranding in the Konami house.

The football series Pes has horizontally crossed the history of video games from 1995 to today, debuting on Super Nintendo up to the ninth generation consoles. 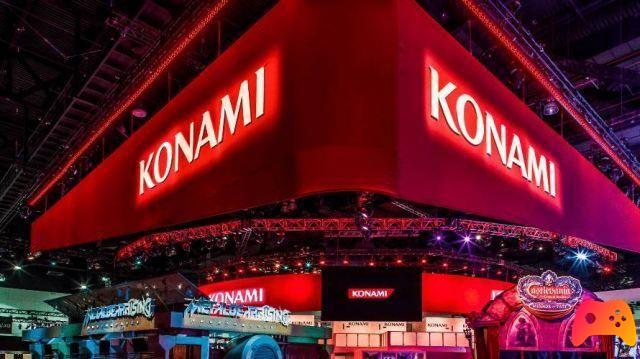 Konami has in fact registered the "e Football" brand in Argentina and Brazil., the same one that flanked the PES logo in the 2020 and 2021 editions and that, at this point, it could completely replace the historic brand.

Although there are no official statements from Konami, this rebranding could occur in conjunction with the transition from the Fox Engine (also used for PT and Metal Gear Solid V) to the Unreal Engine.


What is certain is that the new name highlights the series' propensity towards the eSports universe. For any other upcoming news, we await news from Konami.

add a comment of Is PES about to change its name?