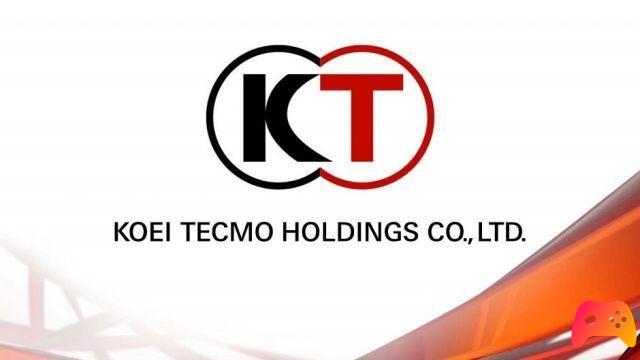 To support this idea is the president of the Japanese software house, Hisashi Koinuma.

The name of Koei Tecmo has been associated for years with musou, or that particular videogame genre that involves the use, by the user, of any strategy to claim the greatest number of virtual victims in the shortest possible time, often in the context of boundless locations. 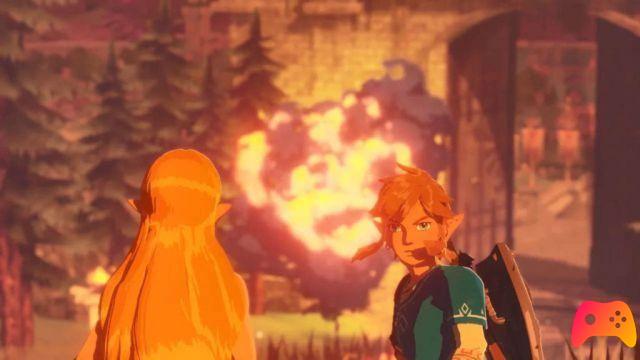 And it is with enormous interest that EpicTrick reports a statement by the president of the Japanese software house, Hisashi Koinuma, according to which Koei Tecmo would be ready to take on IP-inspired productions such as Super Mario and Star Wars.

Mario and Star Wars are two great series that come to mind (for a musou game). Unfortunately, we haven't had a way to partner with these IPs yet.

With Hyrule Warriors already underway, we don't struggle to imagine one Nintendo at least open to the possibility of talking about a musou opera having Peach and company singer as protagonists. Similarly, the recent opening by Disney regarding any new partnerships with developers other than EA for the production of binary videogame creations, it tickles our palate, always looking for new opportunities. And you, what do you think about it?

Do you want to be an expert and know all the tricks, guides and secrets for your video games? Epictrick.com is a group of video game enthusiasts that want to share the best tricks, secrets, guides and tips. We offer the best content to be a source of useful information, so here you can find guides, tricks, secrets and tips so you can enjoy your games to the fullest. Are you ready to get all the achievements of that game that you resist so much? Enter and enjoy your favorite video game to the fullest!
Konami announces the partnership with Atalanta BC ❯

Octopath Traveler: a “new journey” in the future?