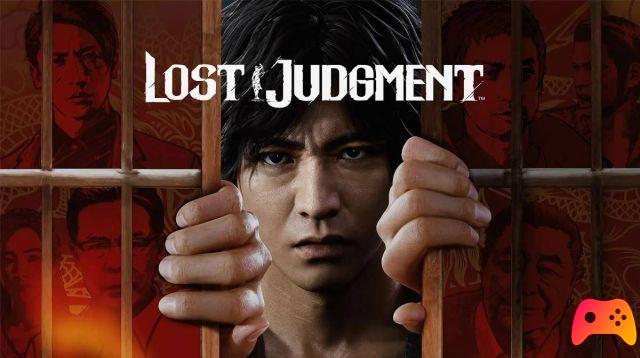 It has been officially announced Lost Judgment, title coming soon on September 24 of this year for PlayStation 5, Xbox Series X and Series S, PlayStation 4 and Xbox One. The game will be the sequel to Judgment, originally released in 2019 and returned to the market in a remastered version for next-gen in the past few weeks (you can find our review here).

In Lost Judgment they will still take on the role of Takayuki Yagami, a lawyer turned detective for the occasion and flanked by the former yakuza Masaharu Kaito, with the aim of completing a very complex investigation, in which the main suspect seems to have an unassailable alibi.

Lost Judgment, like its predecessor, will also retain a 'anima action, allowing you to experience fights in which it will be important to master the various moves of Yagami, an expert in martial arts capable of using different styles depending on the occasion. Not just brute force though: the player can in fact exploit new gadgets, together with infiltration methods e stages of stealth gameplay. 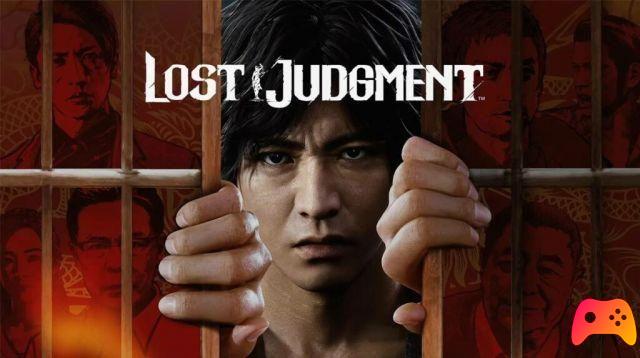 The setting will allow you to move freely within Kamurocho and Yokohama, looking for clues and evidence that will allow to solve the case. Right inside Yokohama, Yagami will have to deal with the high school and local students, opening a series of secondary missions - the “School Stories” - during which mini-games and many other activities will have to be played.
Do you want to be an expert and know all the tricks, guides and secrets for your video games? Epictrick.com is a group of video game enthusiasts that want to share the best tricks, secrets, guides and tips. We offer the best content to be a source of useful information, so here you can find guides, tricks, secrets and tips so you can enjoy your games to the fullest. Are you ready to get all the achievements of that game that you resist so much? Enter and enjoy your favorite video game to the fullest!
Lost Soul Aside: new gameplay ❯