Our tips for playing Camelot's Mario Golf: Super Rush on Nintendo Switch at their best.

Although Mario Golf: Super Rush for Nintendo Switch is geared towards a very young audience - the PEGI rating is 3 - that doesn't mean it's an easy title. Far from it. Adventure mode can be studded with failures, mostly due to time trials or CPU flukes.

We have compiled a quick guide with 7 points to lighten the first experiences on the green of Mario Golf: Super Rush. The goal of golf is to get the ball into the hole, preferably following the pre-determined number of strokes required by that hole, called a par.. The fewer hits, the better. Having clarified this fundamental rule, here are our tips for all budding golfers on the Nintendo title. 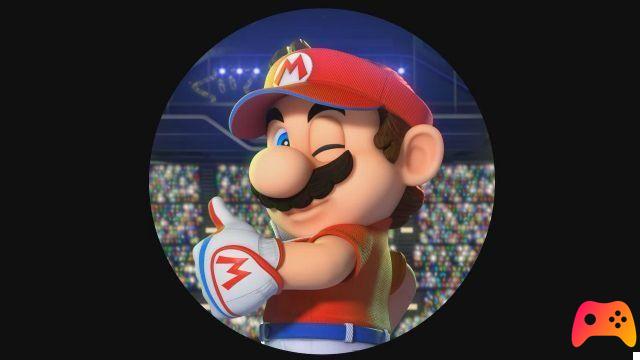 La Adventure mode proposed by Mario Golf: Super Rush is not as layered as the others, but it is agolden opportunity to learn how to play golf in the Mario universe. In addition to the various practice fields, where target shots are made available, the adventure introduces exclusive mechanics and explains the difference between the various golf clubs, bringing together different masters of this sport.

These are not all the same. It is possible to take several with you, although in Speed ​​Golf they affect the weight and overall speed of the character. The number of ideal clubs is 7, and they must also be chosen based on the course. In Stormy Woods, for example, it will be useful to bring an L3 capable of bouncing the ball in the water, while for Mare di Dune you can expect to end up on the sand, to be approached with a Sand Wedge. As Toadette explains, sometimes power isn't everything, but you have to approach the hole gradually (and with the right golf club). 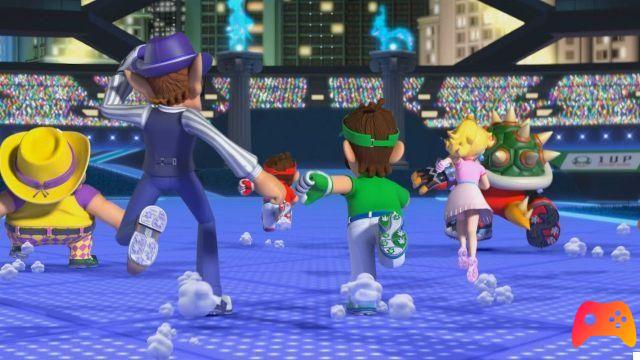 Speaking of shooting, there are several effects that can be given to the ball. Two of these are topspin and backspin. The first makes the ball roll more after the "flight", that is the distance covered by the shot, while the backspin is its exact opposite: the ball will roll less on landing. To apply these two effects, simply press the A button once for topspin after stopping the indicator or stop it with the B button for backspin. With the top view you can get a general idea of ​​where the ball will land (the white aura after the circle) and choose which effect to apply.

Each character in Mario Golf: Super Rush has their own stats and specialties, while those of their Mii can be customized. Below we list them all:

Depending on the character chosen, the stamina bar will drop more or less quickly. For example, King Bob-omb can run for a long time, but he is not very fast, while some fast characters like Yoshi will tire sooner. This depends on the Stamina stat, and there are several ways to restore it, such as getting to the ball and making the next shot or picking up hearts scattered along the way. It is also possible maintain your stamina by staying behind an opponent and following in their wake, similar to Mario Kart. 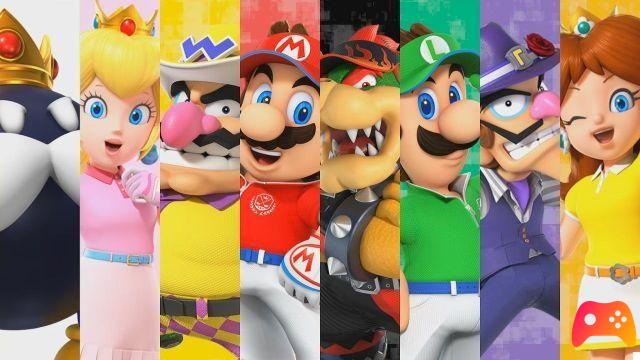 There is no "the" best character, as they all have strengths and weaknesses. The characters, however, are classified into various categories and Wario, Waluigi and Rosalina are the so-called all rounders, those who can do a bit of everything well, and are probably the most ideal to start.. Other things to be aware of are Sprints and Special Shots.


Wario covers great distances with his modified jetpack golf bag, but only hits on landing, while Waluigi is a skilled dancer who disturbs opponents as he passes. Toad bounces, while King Bob-omb gets carried away by his henchmen who explode in the meantime.

Special shots can change the tide of a hole. Luigi can freeze the ground, causing opponents' balls to slip, while Bowser Jr. fills the smoke zone to make an opponent's birdie or par difficult. Most of the Special Throws are aimed at clearing the balls instead.

If you have made a mistake in throwing the ball and it has fallen into a bunker, or worse, from a height and seems unrecoverable, it is important to know it is possible to retry the shot. returning the ball to its original position. Just click the + button on the Nintendo Switch and scroll right to You're in Trouble. Through this screen you can rerun the shot with a penalty or give up the hole altogether for a negative score of -3. 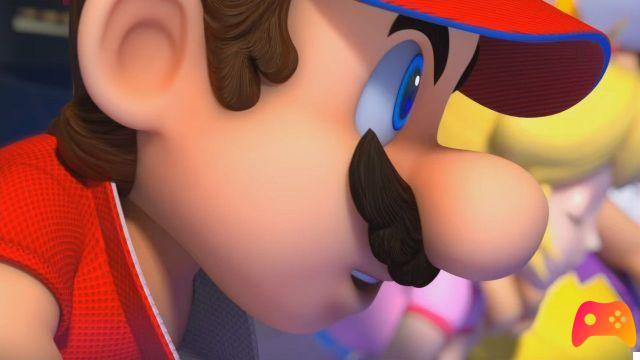 These were our tips for those who are approaching a title of this kind of Mario for the first time. We just have to invite you to read what we think of Mario Golf: Super Rush and wish you good luck on the green!

Do you want to be an expert and know all the tricks, guides and secrets for your video games? Epictrick.com is a group of video game enthusiasts that want to share the best tricks, secrets, guides and tips. We offer the best content to be a source of useful information, so here you can find guides, tricks, secrets and tips so you can enjoy your games to the fullest. Are you ready to get all the achievements of that game that you resist so much? Enter and enjoy your favorite video game to the fullest!
Marvel's Avengers - Exotic Object Guide ❯

How to get all Ancient Coins in Resident Evil 7