Eidos Montreal talks about Guardian's of the Galaxy dialogue in depth 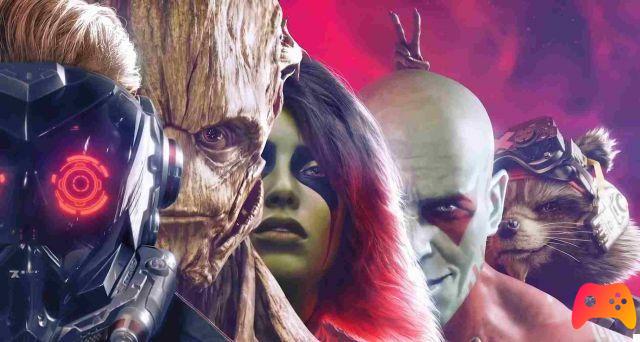 Obviously both the narrative and dialogue choices will have an impact on the narrative structure of each run and for this reason Eidos had to work hard, building many more dialogues than the "norm". According to the developers it seems that the amount of dialogue within the title is the double that of a chapter of Deus Ex. Talking about it is the senior gameplay director Patrick Fortier:

I think we've created at least twice as much dialogue as we bring to life in any Deus Ex title. The characters will talk a lot and in my opinion the dialogues will be a lot of fun. The more you immerse yourself in the dialogues, the better you will get to know the Guardians.

The choices, however, will not stop at the dialogues alone, there will be "decisional crossroads" to be taken even during the fighting, through a system called Huddle. Marvel's Guardians of the Galaxy will be released on October 26 on PlayStation 5, Xbox Series X / S, PlayStation 4, Xbox One and PC, as well as on Nintendo Switch as a cloud exclusive.


Do you want to be an expert and know all the tricks, guides and secrets for your video games? Epictrick.com is a group of video game enthusiasts that want to share the best tricks, secrets, guides and tips. We offer the best content to be a source of useful information, so here you can find guides, tricks, secrets and tips so you can enjoy your games to the fullest. Are you ready to get all the achievements of that game that you resist so much? Enter and enjoy your favorite video game to the fullest!
Marvel's Midnight Suns: first gameplay sequences ❯

FIFA 21, here is the second team of the Future Stars!

FIFA 21, unveiled the TOTS of the Liga NOS!