NACON has signed an agreement with Microsoft to make official Xbox licensed controllers, on PC, Xbox One and Xbox Series X.

NACON, through the accessories department, announced that it has signed an agreement with Microsoft to make officially licensed Xbox controllers, on PC, Xbox One, Xbox Series X. 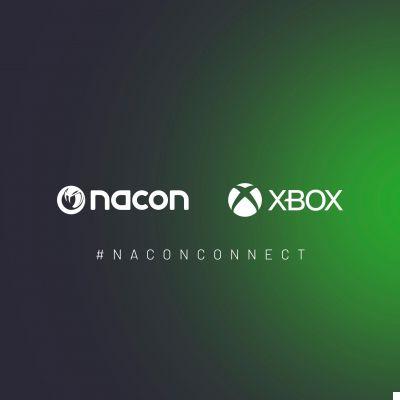 After selling three million controllers PlayStation 4 branded with an official license, the new agreement signed by NACON with Microsoft will allow the distribution of official accessories, created and designed to work on PC and on Xbox One and Xbox Series X consoles.

In addition, NACON announced its intention to make controllers adapted for smartphone gaming once cloud gaming has gotten bigger: “Finally, to continue supporting gamers in all their experiences, the company is pleased to announce that the development of cloud gaming and the imminent arrival of 5G will provide many new technological opportunities for the brand. After discussions with various telecom operators, including Orange in France, NACON will soon offer dedicated accessories for smartphone games ”.

Add a comment from NACON: agreement to build Xbo controllers