NBA 2K22 confirms itself once again as the king of basketball simulation video games, also thanks to a not-so-close competition that has made the study of Visual concepts, as we tell you in this review. We played the version PlayStation 5 and, despite the gameplay and graphics bordering on perfection and photorealism, these features are ruined by some mechanics that make micro transactions their cornerstone.

NBA 2K22, as mentioned at the beginning of the review, stylistically represents the peak of Visual Concepts history. The camera, combined with the sound, the gameplay, the appearance of the athletes and the game scenes, immerse the player in what is in effect the NBA. Visual Concepts has added features that make the title even more simulation: especially as regards the defensive phase, where now the physical prowess in making, for example, the breakout counts much more than the ability to steal the ball from an attacker.

The very physics of the players borders on perfection, basketball players such as James Harden or Kevin Durant are faithfully represented both in the graphic aspect and in their actions on the NBA court. 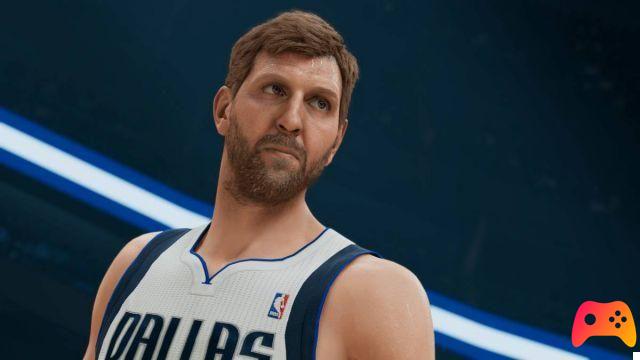 On the gameplay level, the new addition of a bar for stamina and a new indicator for the release of the shot for a field, also used in crushes. In addition to the usual bar of physical fatigue, which outlines the effectiveness of a player along the arc of the quarters, the new bar instead delineates the effectiveness of the basketball player in the actions: after taking a shot, for example, our player may not be able to shoot a basket linearly, as tired from what has been done.

Definitely an interesting addition that reflects the difference between the fatigue accumulated over an entire match, compared to the immediate recovery after making an effort to be able to distance oneself from the marker that allowed the entry to the basket. 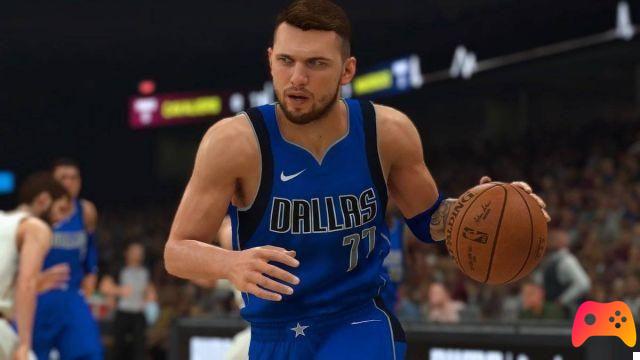 The new shot bar, on the other hand, is used to make valid shots with every basketball player: every alter ego, in fact, has its own release. These differences mean that each player has different characteristics and therefore the release of the sphere is also different. Feature not implemented properly for dunks, as it is difficult for a player who shoots to the basket fails in his intent, by mistaking the movement of the analog, even with the defense unguarded, our alter ego could throw an easy basket to the wind. 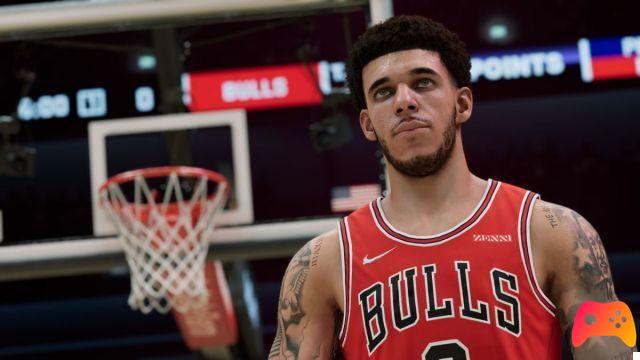 The gameplay differs if instead of using the NBA you decide to play games with the WNBA. A difference that is felt above all in the rhythm of the matches, not physical but reasoned, where it matters more to make the ball spin and team play than the skill of the individual basketball player. This reflects on the WNBA career, definitely one of the strengths of NBA 2K22 and added value in this review, as it focuses exclusively on the game of basketball. 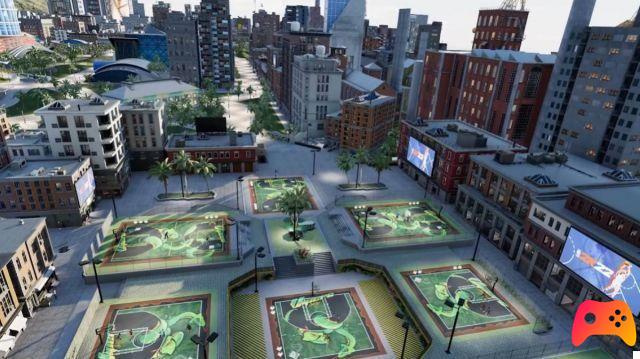 The classic NBA career, on the other hand, turns into a kind of RPG. The games become almost an alternative to what are the actions that must be performed in The City, between the purchase of new gadgets and side activities that have nothing to do with basketball, punctuated by drops in frame rates and graphical glitches. . If the idea of ​​a player coming from the pitches to the NBA would also have his own narrative, everything is eclipsed from the growth of the skills of your digital alter ego and its micro transactions, where the skill of the player does not matter as much as the willingness to spend more money. By playing online, in fact, the difference in the attributes of the players is evident among those who have chosen to increase their skills simply by playing, from those who have instead decided to buy Virtual Currency to become total players. What should represent the pivotal mode of the game, between the almost useless element The City and the need to spend additional money in addition to the purchase of the video game, translates into a choice that we have decided not to share.

A choice that is also reflected in MyTeam, the other great mode of the title, where you have to unwrap packages to be able to create the perfect team. Here, as in the Career, the obligation to buy Virtual Currency opens up almost. Unlike The City, here are the challenges that allow you to get virtual money, at least limiting the use of real money. 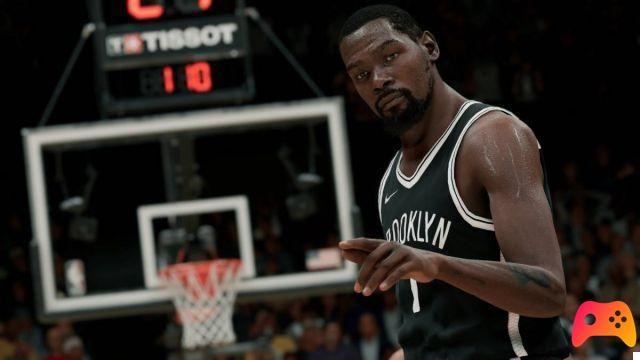 Franchise, the WNBA and the classic games remain the only bulwarks in defense of what, without the pay-to-win of the other modes, would represent a decidedly perfect simulation. Above all the first, in which by wearing the General Manager's clothes you will have to manage the franchise in all respects, choosing between total control of the team, or giving the other staff members part of your work, for example the organization of training, roster management, exchanges or draft.

Qualitatively, returning to graphics and sound, NBA 2K22 does what it has to do: translating the NBA parquet between bright and colorful plays of light and sound effects into a video game.

NBA 2K22, as we have said in this review, would represent a simulation that, if limited to the game of basketball, would deserve to reach the top of the sales charts, however, it must be taken into account that Visual Concepts has decided to make the main modes a classic pay-to-win. A choice that we must take into consideration when evaluating this title, which would deserve very high marks if we limited ourselves to the gameplay, graphics and sound. Visual Concepts has instead decided to make a basket by itself by inserting the micro transactions, exclusively to scrape together some money.

The Legend of Heroes: Trails of Cold Steel - PS4 Review