Netflix: partnership with Sony on the way?

A data miner has made a potentially historic discovery.

The news that Netflix is ​​about to enter the video game market recently leaked e pretty juicy rumors have already begun to circulate about it.

A data miner named Steve Moser has in fact set to work e brought up some very interesting information from the depths of the source code of Netflix's iOS app. 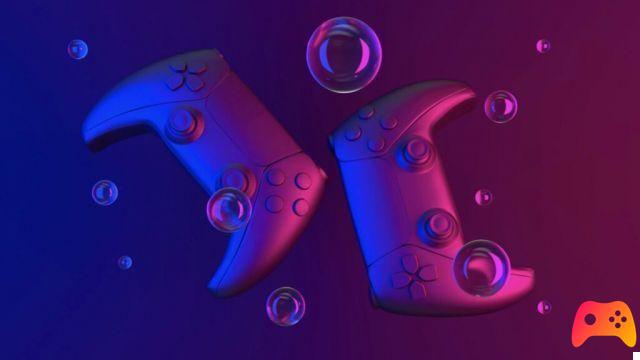 In fact, it seems that "Shark" is the code name of the platform, and that Netflix will not be alone in taking this big step, but will even have Sony itself as an exceptional partner.

Moser has in fact found not only the provisional logo of Shark, but also an image of two DualSense and the best seller Sucker Punch: Ghost of Tsushima.

Obviously all this does not represent a confirmation, but the presence of those images in the Netflix app appears more suspicious than ever.

Netflix’s gaming feature has a current working name of “Shark” and is represented by this image in their iOS app: a shark fin. Could an image of PS5 controllers and Sony’s Ghost of Tsushima (director’s cut coming Aug. 20th) indicate a partnership with $SONY? Cc @HedgeyeComm $NFLX pic.twitter.com/FLghlRlu20

If this turns out to be true, it would represent a historic turning point for the entire video game market.


Do you want to be an expert and know all the tricks, guides and secrets for your video games? Epictrick.com is a group of video game enthusiasts that want to share the best tricks, secrets, guides and tips. We offer the best content to be a source of useful information, so here you can find guides, tricks, secrets and tips so you can enjoy your games to the fullest. Are you ready to get all the achievements of that game that you resist so much? Enter and enjoy your favorite video game to the fullest!
New Pokémon Snap: free update coming soon ❯

Sons of the Forest: a new trailer

Arise: A Simple Story showed on State of Play

Add a comment from Netflix: partnership with Sony on the way?