Even Nintendo is not immune to the restructuring that is plaguing the video game industry, to the detriment of its own workers.. The Japanese company has in fact closed two North American offices, causing the displacement of about 100 of its employees. The Toronto and California offices have ceased operations; those who work there will have to move to Redmond, Washington, or Vancouver, Canada. 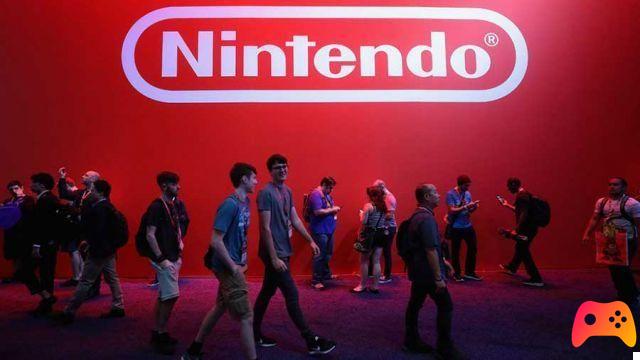 The two closed studios were satellite offices, mainly involved in marketing; with their closure, Nintendo employees will have to return to their two respective headquarters. This has caused a lot of dissent within the company. For its part, Nintendo itself has not yet confirmed whether or not all of the 100 or so workers involved will remain employed. This change follows the resignation of Nick Chavez, vice president of sales and marketing. Mass layoffs are generally rare at Nintendo, the latest dating back to 2014 and involving around 300 people. Around that time there was the famous decision of Satoru Iwata who cut his salary to avoid further layoffs.

Crash Bandicoot 4: It's About time is available

Valkyrie Elysium is recorded in Japan by Square Enix