Chocobo GP may not be the most prominent title presented at Nintendo Direct, but it is certainly the one that has attracted the attention of many insiders.. A new kart driving game with Final Fantasy characters could be a very good idea on paper and people's interest could arise from this. 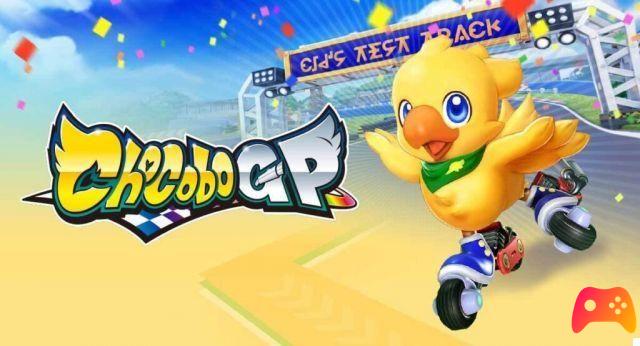 Obviously the question that arises is one, which is which characters will be available? Glimpses of some of the faces were seen in the game's launch trailer. According to game director Akihiko Maeda, the roster of the game is quite large. Maeda also said there will be over twenty playable characters from across the series.

Note that after being asked the question, Maeda did not clarify if these would be available at launch or if some would be added post-launch as DLC.. Speaking of which, when asked about the DLCs he remained cautious and elegantly eclipsed.

Chocobo GP will be available exclusively for Nintendo Switch in 2022.

Prince of Persia: The Sands of Time delayed again ❯

Warzone will have a fast travel meter