Reasons Twitch May Be Banned in 2021

Twitch is one of streaming platforms more popular in this moment. So much so that it has become a fairly effective alternative to YouTube, especially for gamers.

However, for some time now, the platform has established a number of rules and regulations that have changed more than one user. Mainly they started with privacy policies that prevent placing copyrighted music or that goes against the intellectual property of those who create music and those who have or they control the rights to music. All this could be cause for expulsion or total cancellation of the account. 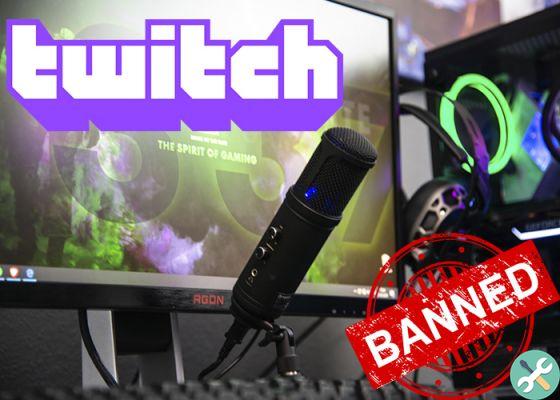 Following this regulation, a large number of users were warned, who ignored it and were drastically banned from the system. Now the platform is shaking creators again, since they have updated its own policies to try to avoiding hate speech and harassment that some users may suffer regardless of whether you are a streamer or a simple viewer.

Twitch regulations as of January 22

So, if you don't comply with the new regulations that come into effect on January 22 2021, your account Twitch it could be a risk of being banned forever.

This has been seen to happen, mainly due to of excessive abuse by some streamers, mainly because of the derogatory way in which they address the public and also the messages received or sent through the chat. But that will soon be over thanks to new rules imposed. If you want to know what the reasons are Twitch can ban you this 2021, keep reading this article.

In response to Twitch's new policies and regulations, what the platform seeks is for users to take certain measures and take better care of their words. So insulting, offending or laughing at someone for no reason is enough to get expelled.

In this regard, following an official statement from Twitch, "no behavior motivated by hatred, prejudice or intolerance will be allowed, including those behaviors that promote or incite discrimination, denigration, harassment or violence against others for the following special protection characteristics: race, ethnicity, color, caste, country of origin, immigration, religion, sex, gender, gender identity, sexual orientation, disability, serious medical problem or military history ”. 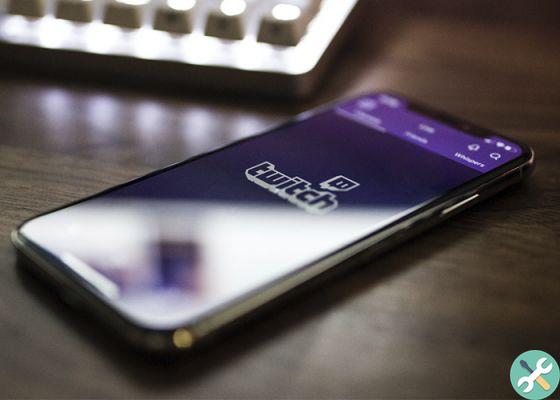 Be careful! If you don't comply with Twitch's policies, they can delete your account

In this sense, remember to moderate your vocabulary and be aware of what you write, as according to the platform it is the full responsibility of the creators and, in turn, "they must take into account the consequences of their words and actions on their audience."

As in any social network, the insults and vocabulary used after the entry into force of the new regulations will be monitored and used against to send you a warning or in extreme cases delete your account a depending on the seriousness of the matter.


Among these, you must avoid at all costs any comment accompanied by racial discrimination, xenophobia, religion, sexual preferences…, Regardless of whether you do it with malicious intent or not. Other reasons could be: 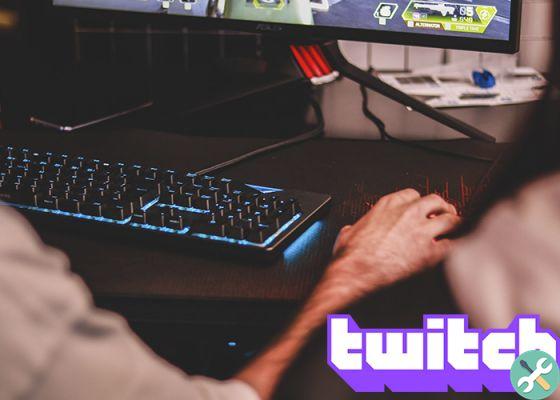 Avoid comments that go against regulations and incite hatred

If you want to avoid being punished by the platform, avoid any comments or attitudes that suggest sexual practices. Although we know that this type of situation is prohibited in almost all social networks and streaming, it does not hurt to warn about them again. So, regardless of the person's gender, keep the following restrictions in mind: 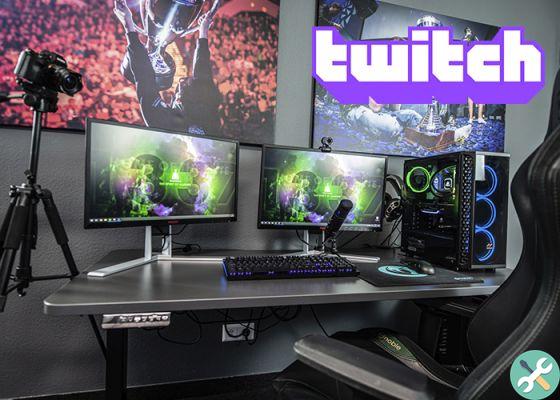 According to the platform, "creators are role models and leaders of the communities they create or promote and must take into account the consequences of their words and actions on their audience." 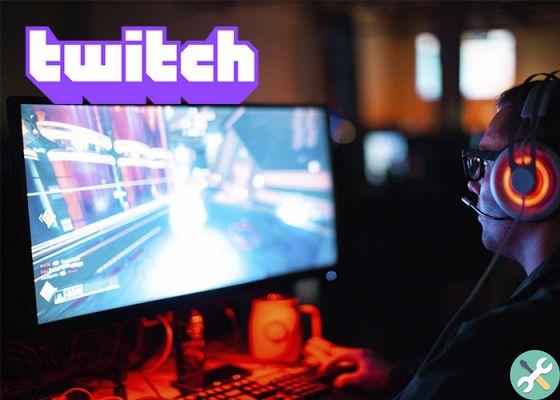 As a content creator, you need to be an example to follow within Twitch and be responsible for what you do and say

That is, when you are a streamer and have a large number of followers, you can be considered an example to follow, since many people admire you or want to be like you.

Therefore, the best thing you can do is treat your community with respect and promote an environment of peace in which all are treated equally. Otherwise, i creators will suffer the consequences of their actions. For this reason it is forbidden:

To avoid future setbacks, it is necessary to pay attention to these new policies created to pose an end to bad practices within the system, as from now on any humorous word or comment whose goal is to cause harm Twitch won't be well seen, so be it in jest.

MULTIPLAYER IN MARIO KART TOUR: so you can play with other people ❯

add a comment from Reasons Twitch May Be Banned in 2021