Sales of the Playstation 5 exceed 13 million

Despite the present and pressing problem of the availability of consoles, Playstation 5 continues to sell, now reaching 13.4 million consoles. This is what Sony reported in the quarterly report to shareholders. Growth was slower than expected, according to the editorial staff "Bloomberg", also due to the aforementioned problem of the scarce availability of the new Sony flagship product. 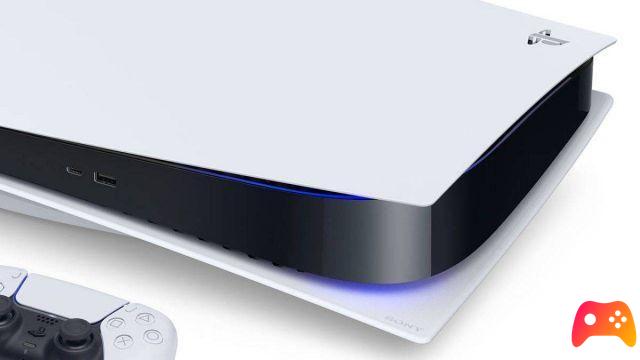 Other positive news for the Japanese company comes from the number of active users on Playstation Plus, which is constantly increasing. In this quarter they reached 47.2 million. For comparison, it is estimated that the Xbox Series sold so far are around 8 million, while the Gamepass service has about 20 million active users. Despite the semiconductor crisis, the Playstation 5's economic growth is active, albeit slowed down. An increase in digitally sold titles must also be reported. The percentage of digital titles purchased on Sony consoles (therefore also including Playstation 4) in recent months is around 63%.

Source
Pokémon legends Arceus will not be open world? ❯

Frostpunk 2: brutal trailer for the sequel