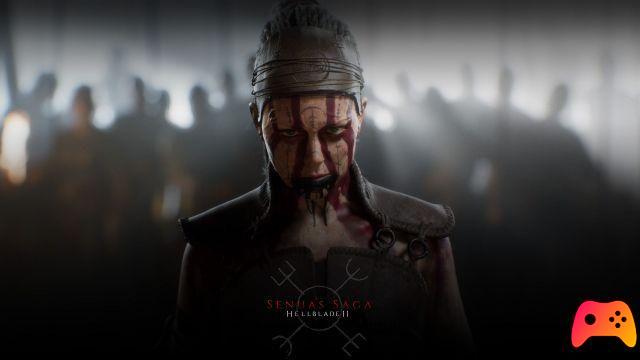 Some rumors would hypothesize the arrival of a new teaser for the second chapter.

Over the next week, theE3 2021, which is one of the richest and most anticipated events of the year. Many publishers will participate in the latter and, according to recent rumors, it could also be the team of Ninja Theory, eager to reassure fans about the development of Senua's Saga: Hellblade II. 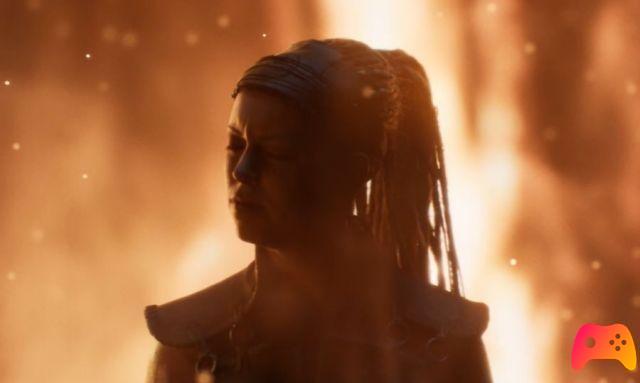 According to the latest rumors, in fact, the work done by the studio behind the game could become an integral part of the showcase of exclusive brands. Xbox Game Studios, via a new teaser of the second chapter.

Through the video, the existence of which has not yet been officially confirmed by Ninja Theory, the team should provide an update regarding the development stage of the Senua's Saga: HellBlade II, without being able to show a demo of the in-game gameplay yet.


Despite this detail, the existence of a teaser can only reassure fans of Senua's introspective adventures that, after the announcement of the release of a second chapter made to the The Game Awards 2019, have not received further details and confirmations for some time.


The lack of news regarding Senua's Saga: HellBlade II however, it would seem not to be a choice made by the team directly, but a necessary condition due to the condition of its development. The title is in fact still in full swing, and this would prevent Ninja Theory to also focus on creating content specifically designed for E3 2021.

At the moment the certainties regarding the second chapter are few, but the choice ofU as a game engine and its absolute exclusivity for Xbox Series X e PC. Currently there are no further details even on the possible period for the release of the game.

Do you want to take a look at the few updates released in the past by the team regarding the development of the second chapter?

Do you want to be an expert and know all the tricks, guides and secrets for your video games? Epictrick.com is a group of video game enthusiasts that want to share the best tricks, secrets, guides and tips. We offer the best content to be a source of useful information, so here you can find guides, tricks, secrets and tips so you can enjoy your games to the fullest. Are you ready to get all the achievements of that game that you resist so much? Enter and enjoy your favorite video game to the fullest!
Shadow Man Remastered - Review ❯

Sonic: will the new title be an open world?