In silence, in Eidos they continue to work on Lara.

Completely to surprise, Square Enix and Eidos have released Shadow of the Tomb Raider 2.01 update which brings the resolution to 4K and the framerate to 60fps on PlayStation 5. 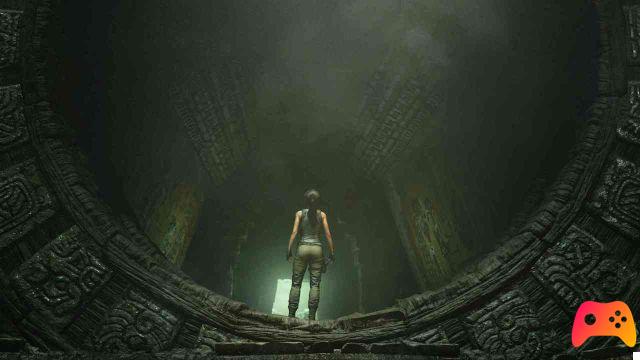 The update was released without any official announcement neither by the development studio nor by the publisher, as it was released completely free, which is not obvious, especially on PlayStation 5.

Interesting and unusual the fact that these optimizations have been released without anything being communicated for a title released 3 years ago.

Shadow of the Tomb Raider is already particularly beautiful to see already in its old gen versions. Now, Lara Croft will be more beautiful than ever.

The Legends of Zelda: Breath of the Wild 2: release soon?

Add a comment from Shadow of the Tomb Raider: 4K upgrade for PS5