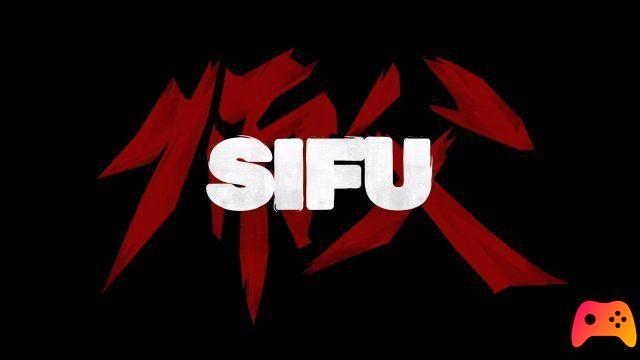 This peculiar scrolling fighting game is proving to be more and more interesting.

We first saw it during February's State of Play and it immediately proved to be an extremely interesting title; we are talking about Sifu, the new work of the Parisian studio Sloclap already author of Absolver. 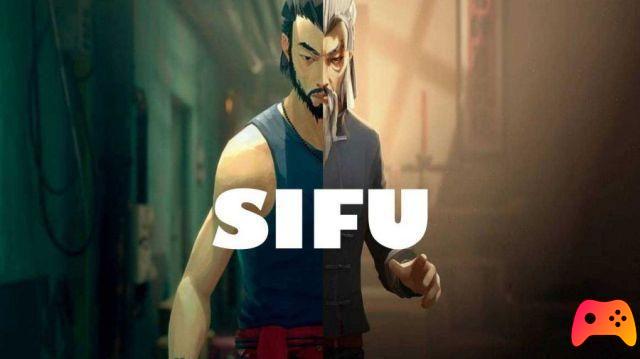 Well, the title has returned to show thanks to a new trailer aired during the IGN Expo 2021 E3 conference, trailer that confirmed the excellent impressions already shown in the past.

The genus is a fast scrolling fighting game in a Japanese setting characterized by a very successful low poly graphics.

You can see the new trailer right here.

Unfortunately, the video ends with a generic “Coming soon” that leaves the release date shrouded in mystery but that still bodes well for a release within the year. Instead, what is known for sure is that the game will arrive on PlayStation 4, PlayStation 5 and on PC as an exclusive Epic Games Store.