Will he be able to win over audiences and critics? Find out with our review.

Super Animal Royale, is a 2D battle royale with TPS elements. Parachuted on the island 64 players are ready to compete for victory and, once you have chosen your game character from those available, you can customize it thanks to numerous free skins and others for a fee; after which you descend on the battlefield: a huge island. The paraphernalia outside the basic mace must be recovered in the game map, as enemies are killed and the player survives it is possible to collect increasingly lethal equipment, useful for victory.

The various animals available are characterized by the same movements, as well as for the statistics: favoring the choice of one animal to another changes very little since the only differences are only aesthetic. 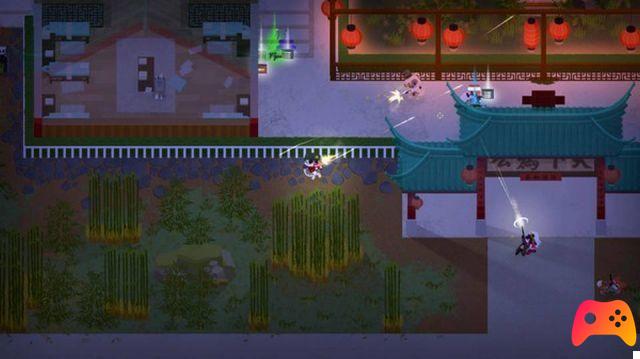 The game map compared to the first version seen on PC is dynamic; it is often possible to notice a change in climatic conditions, a repositioning of different structures, weapons and equipment. All this makes each game session varied and never too repetitive. Super Animal Royale, compared to other battle royale present on PC and console, differs thanks to its light and hit and run style.

A match does not take more than 10 minutes and also within this battle royale, despite the presence of weapons, there is no blood; among the various paraphernalia available, in addition to weapons it is possible to find: banana peels, balls, bags and special drops that can only be obtained in certain points of the game map. 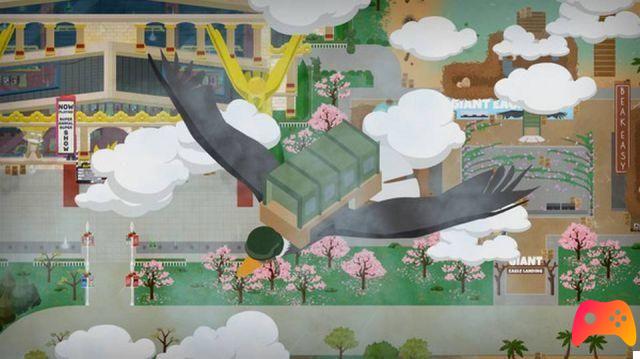 Like any free to play and more, even Super Animal Royale tries to monetize with the in-game store. It is possible to buy costumes, skins, characters and many other aesthetic elements but fortunately all material that does not unbalance the balance of the game; we would like to clarify that the micro transactions, except for some elements, are not mandatory, since the game, thanks to the reward at the end of each match, allows the player to unlock the various elements.

The game controls are quite simple on the console, the left stick to move the character and the right one to direct the aim, all must be combined with jumping and dodging, useful for survival. 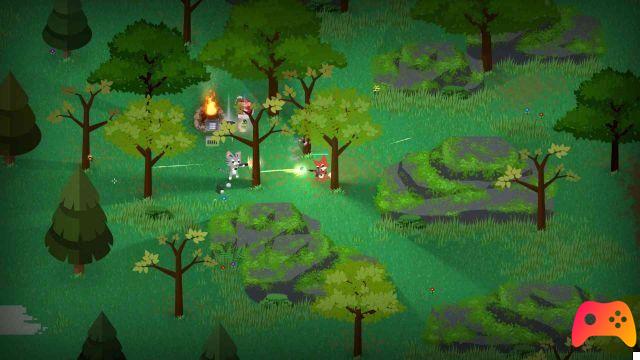 As for the graphics sector, nothing to report apart from some sporadic glitches, the game looks very good, stylized and well-kept elements that perfectly match the nature of the game. We found the implementation of DualSense on PlayStation 5 unsatisfactory during our sessions, found shallow and limited to mere vibration. The sound sampling is not very successful, the sounds are often unclear, as well as the background music in the long run is monotonous and not very involving.

Among the various problems encountered there is also a general instability of the netcode, there have been crashes and disconnections.

Beyond the small problems that can be solved with a patch, Super Animal Royale is a fun free to play battle royale, able to keep us busy for a few hours and get us a few laughs more than once. Thanks to its immediacy and its replayability it is a game able to entertain the player and involve the entire community. It remains to be understood whether the team over the seasons is willing to vary a little the game formula which, in the long run, can tire.