As you can see House of Ashes totally changes the setting, deviating a lot from that typical of the series. In this new episode the horror series returns to its origins by offering the player a free camera, the possibility of choosing different levels of difficulty that will have an impact on the time available to complete the different QTEs. 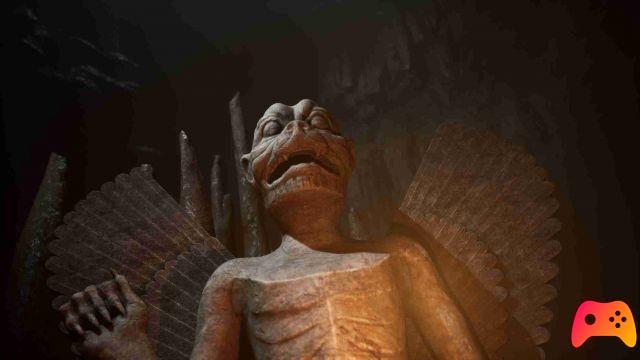 As for the previous episodes, The Dark Pictures: House of Ashes allows you to live the game experience with the butterfly effect, according to which every action chosen has an impact on the evolution of the game. The Dark Pictures Anthology: House of Ashes is in development for PC, Xbox One, PlayStation 4, PlayStation 5, Xbox Series X.
The Day Before - Here is the gameplay video ❯

Add a comment from The Dark Pictures Anthology: House of Ashes trailer available