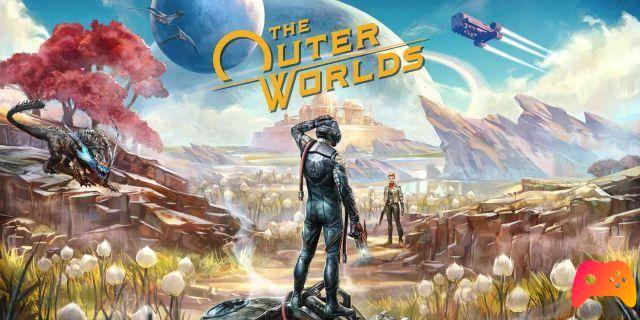 According to an indiscretion, the sequel to the action GDR exists and is very close.

About 10 days after the Xbox Showcase, rumors about the games that will characterize the event are multiplying. The possible hypotheses are different and if on the one hand we make the name of Senua's Saga: Hellblade II, on the other we make that of The Outer Worlds 2. 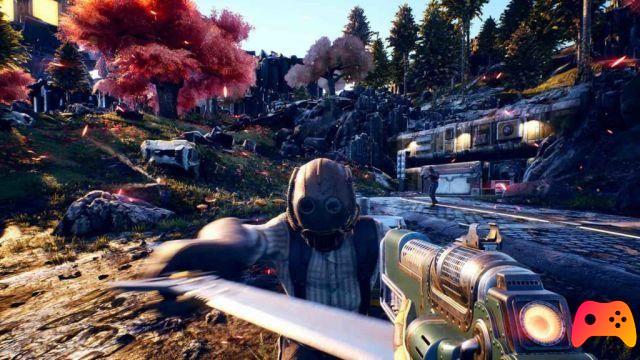 According to information leaked from the Windows Central portal, in fact, Obsidian Entertainment would be about to officially present The Outer Worlds 2. The action RPG Sci-fi was released on all platforms in 2019 - while on Nintendo Switch it landed in 2020 - and according to the source, the time would be ripe for a new adventure at the edge of the galaxy. 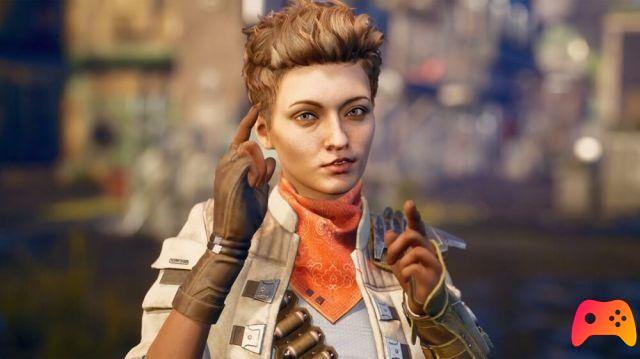 Wanting to listen to the site close to the Microsoft landscape, Obsidian could decide to postpone a new Avowed trailer to surprise the public with their alleged new space opera instead. However, lacking the official status, we invite you to take the news with due pliers. After all, the wait for the joint show between Xbox Game Studios and Bethesda will take place in less than two weeks, which is Sunday 13 June at 19:00 Spanish time..

Do you want to be an expert and know all the tricks, guides and secrets for your video games? Epictrick.com is a group of video game enthusiasts that want to share the best tricks, secrets, guides and tips. We offer the best content to be a source of useful information, so here you can find guides, tricks, secrets and tips so you can enjoy your games to the fullest. Are you ready to get all the achievements of that game that you resist so much? Enter and enjoy your favorite video game to the fullest!
The Pegasus Dream Tour available from 24 June ❯

Gran Turismo 7: behind the scenes videos popped up