TLoH: Trails into Reverie announced for the West 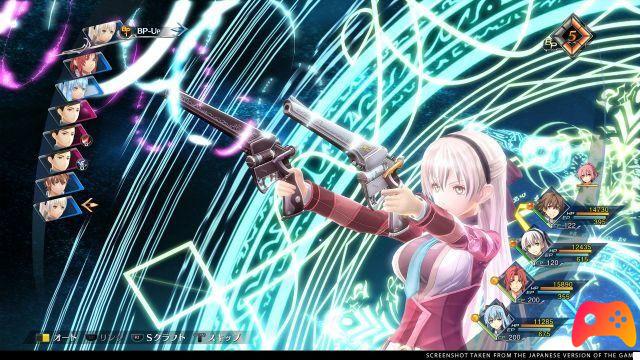 TLoH: Trails into Reverie will arrive in the west, albeit with a significant delay of 3 years compared to the Japanese release

NIS America continues its partnership with Nihon Falcom and in the course of 2023 will publish the latest title in the series The Legend of Heroes: Trails into Reverie. The long line of top quality JRPGs has seen steady releases over the last few years, with Cold Steel 3 and 4 arriving just one year apart. This is due to the backlog of games that separate the publication of titles in Japan from the West.

With the original title Hajimari no Kiseki, Trails into Reverie was released in 2020 in Japan as a link between the third and fourth saga of the series. Its release 3 years later is justified by the fact that NIS America is working to close the gap of releases of the series remained exclusive to Japan, with 4 releases of old titles between 2022 and 2023. The game will be released for Playstation 4, Nintendo Switch and Steam.

Tokyo Game Show: Nintendo will not be there ❯

Sackboy: Digital Foundry is promoting it on PS4 and PS5

Add a comment from TLoH: Trails into Reverie announced for the West