What is Among Us talking about? The cooperative online game for PC, Android and iOS

And many other questions that have this game as their main key. The recent success of Among Us has been echoed in various parts of the world and now i its servers are at full capacity.

Among Us has surpassed its limit even without expecting it, occupying a new and special place in the smart devices of the community in general. It may be a simple game, but some say its simplicity is gameplay is so basic and enjoyable that it generates a powerful addictive power, while always speaking of a healthy aspect. Eye.

What is Among Us talking about?

In short, it's a simple storyline or theme that anyone can understand as soon as they enter the game. It is set in a crew of a spaceship that obviously it prepares to do its duty in space.

How is it possible? Yes, the games within the game consist of assembling a crew for this aerospace vehicle consisting of 4 to 10 passengers, each with a randomly predetermined function from the game. Still don't understand what Among Us is about? Well, read on because it's just that the matter is gaining more interest.

Perhaps the aspect that makes the game attractive is that of those 4 or 10 crew members, 1 or 3 will be designated as impostors. Yes, impostors who will have the task of sabotaging the ship and finish one by one with the rest and consecrate themselves as lords and absolute masters of the current game. 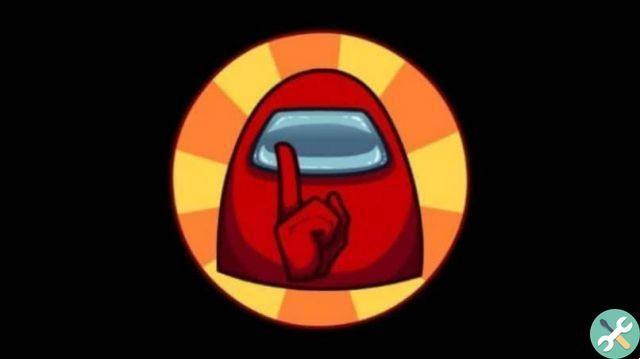 The crew, without knowing what is happening, must be able to carry out the rest of the tasks that the game assigns. This is how Russian roulette and cheating skills begin , the game is who will know who is who.

How is it easy to play between us?

With a perfect understanding of what is between us, you can now dedicate yourself to play quietly in the game, so you need to know how to play between us. Enter the game with the code provided by the server creator or enter one of public origin. Wait for a certain role to be assigned to you within the number of crew members and then unleash the game.

Being a member of the crew, it's true that the game gets a little more boring, but even so, you need to be aware of the tasks to be done. These tasks are programmed by the game during the game so that the spaceship does not deteriorate or go into failures that could be catastrophic and that the impostor will try obviously to damage.

After discovering a body, you can immediately go to the alarm button in the center of the ship and call an emergency meeting. Depending on the suspicions and evidence, each will decide to vote who could be the executioner. If successful, the crew will win; if they fail, the game will continue until a winner, good or bad, is finally announced.

Reading this point, it's because it's already clear what Among Us is all about, so the next thing to do is download it. The download can be done from PC, Android and even on iOS. 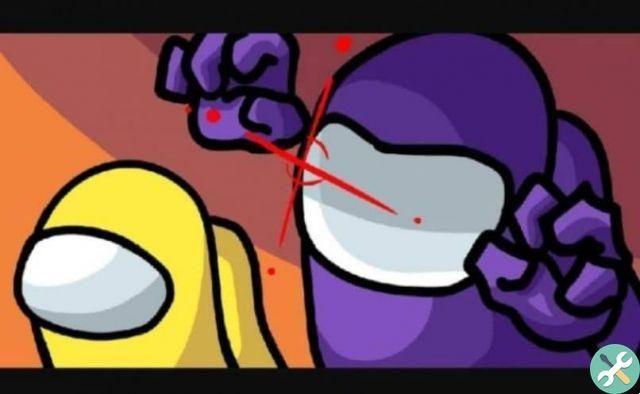 Get Android or iOS OS, must be obtained through the Play Store or App Store, respectively. Search the content or search bar of these applications and once you find the game, proceed to download it, you can do it using an emulator on your pc, as the owner himself stated that it is allowed.

Satisfying the requirements and with enough storage space, it's a matter of time to start playing. You have been warned, not you can stop, but go ahead!

What requirements do I need to install and play Counter Strike Global Offensive? ❯

add a comment from What is Among Us talking about? The cooperative online game for PC, Android and iOS