Roblox is a video game platform that presents itself as a learning tool. Facilitates game design via Roblox Studio e allows access to worlds created by other developers / players. Users can take advantage of the new designs through «Robux» or the virtual currency available in the application.

You need to create a Roblox account to access the games and interact with other players. In addition, the platform allows advanced users to subscribe to the developer club to access a membership fee and make your Roblox game famous and popular. The company offers several paid subscription models: "Classic", "Turbo" and "Extravagant". 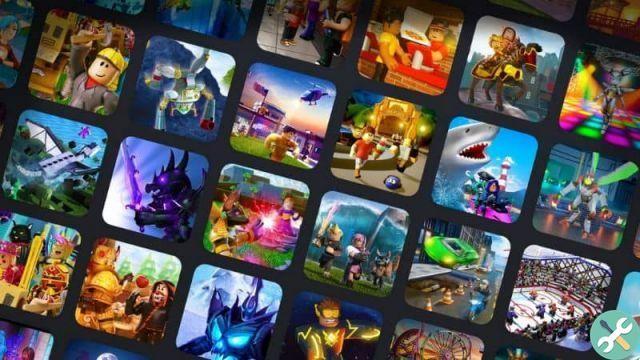 Why is Roblox popular?

Roblox was not popular in its early days. In fact, twelve years after its creation, the platform had an increase in users but the number skyrocketed in 2016 when Xbox decided to add this application.

Since then, Roblox has added tools and new features such as the option to share results with friends via mobile devices or play Roblox without downloading. A key element that has driven Roblox's rise in popularity is his «Roblox Studio» development tool to allow players to design their own worlds with simple programming.

The history of Roblox can be divided into the "initial" and "current" phases. Since its creation until now, the platform has gone through various circumstances such as changing the company name, the type of audience it caters to, adding a virtual currency, and other elements that you will know below.

When Roblox was created: its origins

Roblox was created in 2003 when engineer David Baszucki wanted to develop a program to motivate children to learn more about physics. It was originally called "GoBlocks" but this was changed prior to the release of the Beta version.

On what date was Roblox released to the public?

Roblox was released to the public in 2004 in a Beta version called «Dynablocks». In 2005, the company decided to change the name of the platform again and then decided to call it "Roblox". 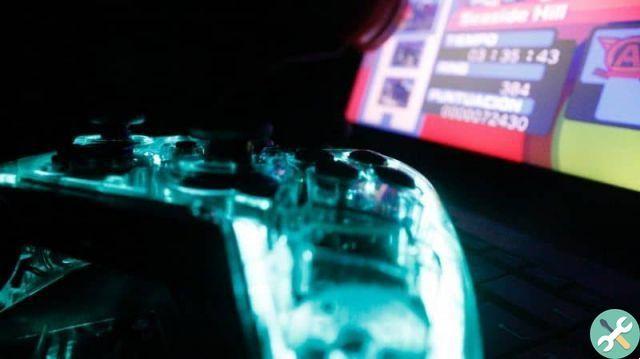 The audience that Roblox is aimed at

In 2006, the official Roblox website was launched, targeting an audience of children (aged three). However, after adding new features and functions, it has been expanded for children, teenagers and young people.

The fate of Roblox: It was modern

In 2013, Roblox added an animation plug-in and allowed users to add simple humanoid figures from the Roblox Studio tool. A year later an Android version has been released and graphical improvements have been expanded.


In 2016, Roblox made his final leap to fame after introducing an Xbox One version. Since then, players have been able to activate an option to promote their creations through the console. Similarly, the platform withdrew the secondary currency «Tickets» and è one was launched 3D version.

Roblox reported in February 2020 on the option to "upload videos" to the platform. Also, copyright for sounds has been added. Therefore, if a user uploads copyrighted audio, it is immediately removed. If you are interested in this video game platform, go to the official Roblox website and start your adventure.

When did Fortnite come out? What year is Fortnite? ❯

add a comment from When was Roblox created and what date was it released?