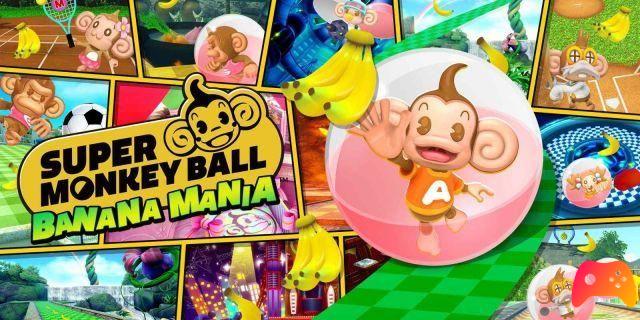 Sega celebrates the series with a new chapter of Super Monkey Ball.

Waiting for us approx 300 levels and mazes, 12 fun mini-games and a monkey-like cast of characters, on the occasion of the 20 years of the series.

"We are thrilled to announce a new Super Monkey Ball to celebrate the 20th anniversary of this beloved series", Toshihiro Nagoshi, SEGA Creative Director and creator said, “The support from everyone, especially fans overseas, has been a great encouragement for the development team over the years. We can't wait to reintroduce this rich world to a new audience ”. 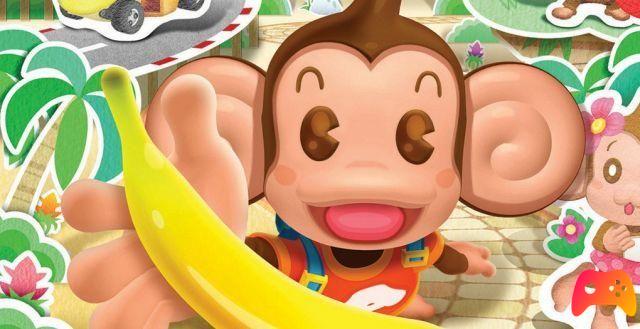 
In addition to the standard edition of the game, there will also be a Digital Deluxe that includes six additional classic character skins, three legendary console skins, 10 customizable items and a classic soundtrack. Also planned is a special edition for the game's 20th anniversary available at select retailers that includes an art book, reversible cover, collector's case and 10 cosmetic items. 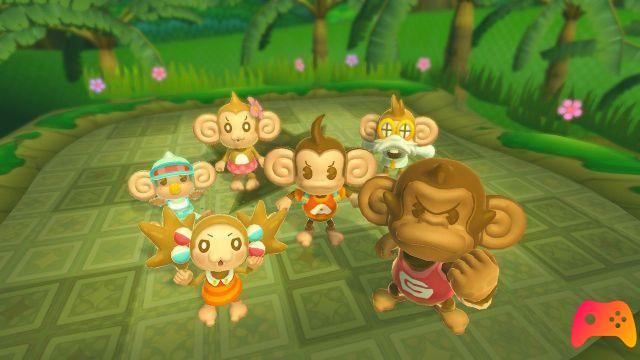 Super Monkey Ball Banana Mania will be available on PlayStation 4, PlayStation 5, Nintendo Switch, Xbox One, Xbox Series X | S and PC on October 5, 2021. The latest installment in the series, Banana Blitz HD, was always a re-release and the we reviewed it here.

Do you want to be an expert and know all the tricks, guides and secrets for your video games? Epictrick.com is a group of video game enthusiasts that want to share the best tricks, secrets, guides and tips. We offer the best content to be a source of useful information, so here you can find guides, tricks, secrets and tips so you can enjoy your games to the fullest. Are you ready to get all the achievements of that game that you resist so much? Enter and enjoy your favorite video game to the fullest!
Super Smas Bros. Ultimate: presented the new character ❯

Flashback 2 announced on PC and consoles for 2022

Konami announces the partnership with Atalanta BC