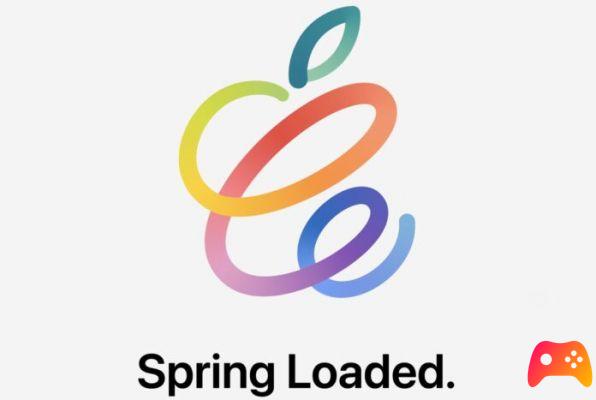 The first Apple keynote of 2021 is official: let's find out together the rumors about what to expect among the possible announcements.

Some users had already reported it a few days ago, sharing videos asking Siri when the next Apple event would be and showing that the Cupertino voice assistant replied with the date of April 20. Now it is Apple itself to make the date and event official: the first keynote of 2021 is scheduled for Tuesday 20 April. 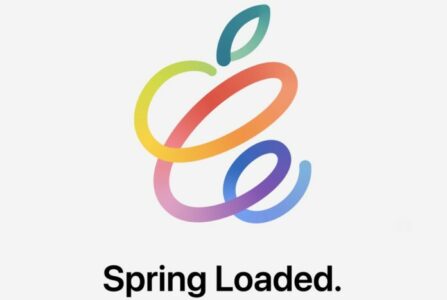 The event, which due to the contingent situation will take place without an audience in the form of pre-recorded streaming (as happened at the end of 2020 with the presentation of Apple Watch Series 6), is potentially interesting on various fronts, given the many products that Apple could to introduce. We start from one new range of iPad: we are expecting a pro version - with a new processor and mini LED display - which could be accompanied by a new iPad Mini and a new cheap iPad; it is reasonable to think that they could be announced new Macs with the proprietary Apple Silicon processor.


Then there are a series of "minor" news but still interesting for apple fans: MagSafe iPhone cases and Apple Watch straps in new colors, a new Apple TV and perhaps even a hint of the privacy and security updates expected in iOS 14.5. 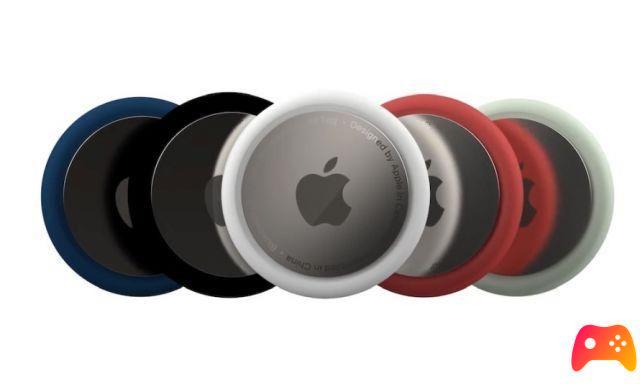 Not to forget, then, the much talked about Apple AirTags, the bluetooth accessories to be combined with iPad and iPhone and to be used as a keychain to always be able to trace the objects to which they are attached. The time may also be ripe for this announcement but, as always, Apple has a closed mouth and we will know the actual list of news on which we will soon be able to get our hands only at the Apple Keynote on Tuesday 20.

Do you want to be an expert and know all the tricks, guides and secrets for your video games? Epictrick.com is a group of video game enthusiasts that want to share the best tricks, secrets, guides and tips. We offer the best content to be a source of useful information, so here you can find guides, tricks, secrets and tips so you can enjoy your games to the fullest. Are you ready to get all the achievements of that game that you resist so much? Enter and enjoy your favorite video game to the fullest!
Ever Given: Also stranded in Flight Simulator ❯