Arise of Awakener: announced for 2023

During the Tokyo Game Show 2021, several titles were announced and, during the space dedicated to the Chinese publisher Gamera Game, Action RPG Arise of Awakener made its appearance developed by Taner Game via Unreal Engine. 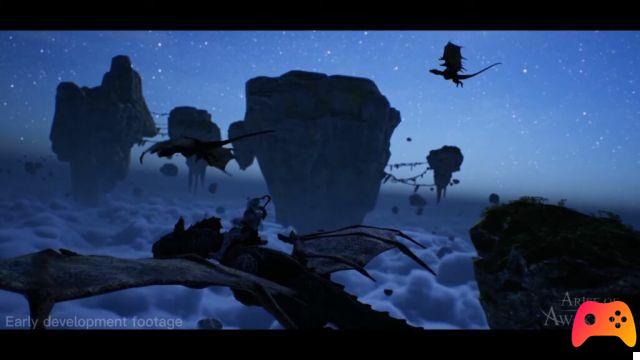 The short video shows excited combat phases in a hack and slash style but not only: it will be possible to explore cities, collect resources, with a probable crafting system, and take advantage of different mounts (including dragons).

Do you want to be an expert and know all the tricks, guides and secrets for your video games? Epictrick.com is a group of video game enthusiasts that want to share the best tricks, secrets, guides and tips. We offer the best content to be a source of useful information, so here you can find guides, tricks, secrets and tips so you can enjoy your games to the fullest. Are you ready to get all the achievements of that game that you resist so much? Enter and enjoy your favorite video game to the fullest!
Assassin's Creed Valhalla: new expansion unveiled? ❯

Did Guardians of the Galaxy have multiplayer?

GTA: The Trilogy may be out in December

Add a comment from Arise of Awakener: announced for 2023