As usual at the end of the first quarter of each year, Google has formalized the finalists of the Indie Games Festival, its annual festival that brings together the best games created by independent companies and developers from Europe, Japan and South Korea. 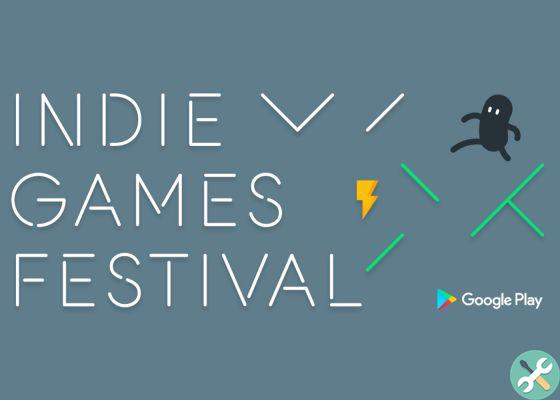 Before celebrating the final of the festival, which unfortunately cannot take place in person on April 25 as planned due to the crisis caused by the coronavirus, Google has published the 20 finalists for each of the divisions of this competition. And as usual, we have decided to compile them to give you the chance to try them on your mobile and find out why they became the picks of this festival that brought together some of the best independent developers from much of the world.

Like every year, all the developers of the finalist titles will receive exclusive benefits and promotions that will help them grow and go even further. However, only the winners will receive the first prizes which will be distributed within a few weeks.

The best indie games in Europe

Among all the games created by developers of European origin stand out titles like Bad North, one of our favorite games launched in September last year, or Trafixx, a fantastic casual-style title that was selected as one at the time. best releases of the week in the category of new mobile games. Among these there is also The White Door, one of the latest creations from the creators of the Rusty Lake series; as well as Demons Never Lie, by Spanish developer Maika Hernández.

The best indie games from Japan 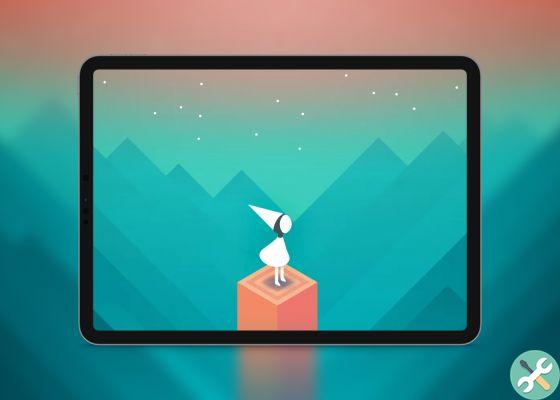 Monument Valley, one of the best games for exercising the mind.

Equally interesting are the securities from Japan, among which we find titles that during their first months of life have managed to deceive thousands of players from all over the world, such as GIGAFALL, METBOY! o History of the snowman.

The list ends with South Korea's best indie games, consisting of titles such as Little Boy or Magic Survival. A large variety of games that can be downloaded via the Google Play Store.