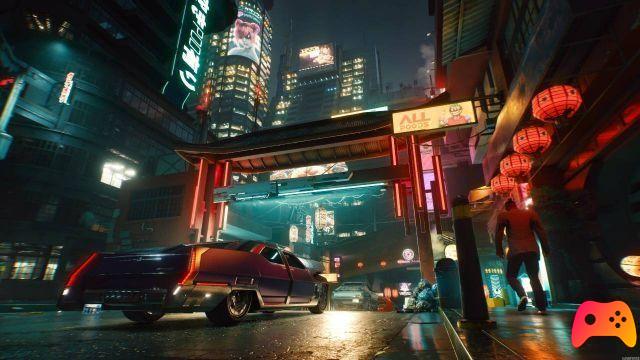 After so many requests, CD Project RED pleases Cyberpunk 2077 fans and shows through a new gameplay video for the first time how the title performs on Xbox One X and Xbox Series X. The video, a special episode of Night City Wire, lasts 10 minutes and shows an alternation of Xbox One X and Xbox Series X phases of gameplay in the car, in the suburbs of Night City, the futuristic city created by CD Project RED, and combat sections with firearms and sidearms.

We just have to wish you good viewing:

This long video comes to appease the discontent that has resulted in the community after yet another postponement of the title and between plays of light and shadow, reflections and neon the overall view of the title is impressive on both Xbox One X and Series X through backwards compatibility, waiting for the update that will allow you to fully exploit the hardware of the newcomer to Microsoft.

The Polish study confirmed that a similar gameplay video dedicated to PlayStation 4 and PlayStation 5 will be shown shortly. 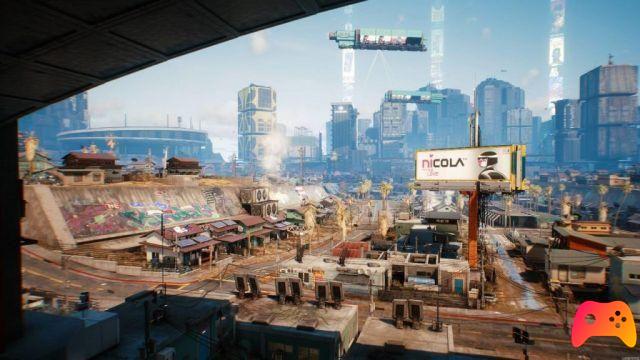 add a comment from Cyberpunk 2077: a gameplay video on Xbox Series X