How to win in Call of Duty Weapons: Mobile game

In addition to the famous Call of Duty: Mobile Battle Royale, this title also has several multiplayer modes in which players adapt to the various game dynamics by taking advantage of their fighting skills. One of the most interesting modes is undoubtedly the Gun Game, which has gameplay full of adrenaline and fun.

However, let it be fun it doesn't mean it's an easy way where anyone can have the victory, you have to be very fast and effective to become the number one in the Gun Game. For this reason, today we bring you some tips that will help you a lot in this mode.

What is Call of Duty: Mobile Gun Game? 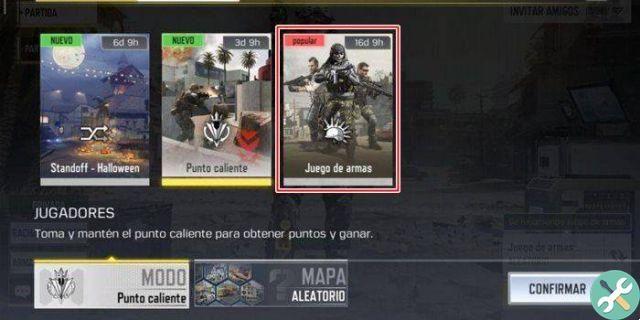 Weapon game is a very popular form of Call of Duty: Mobile where players can face off as a team or individually using a wide variety of weapons. During the game, every time you make a kill, your weapon will automatically switch until you get the knife and kill an enemy with it to achieve victory.

However, if you are playing as a team, there are two ways to win, the first is to hit the knife and kill and the second take 60 kills before the opposing team does.

How to Play Call of Duty: Mobile Gun Game 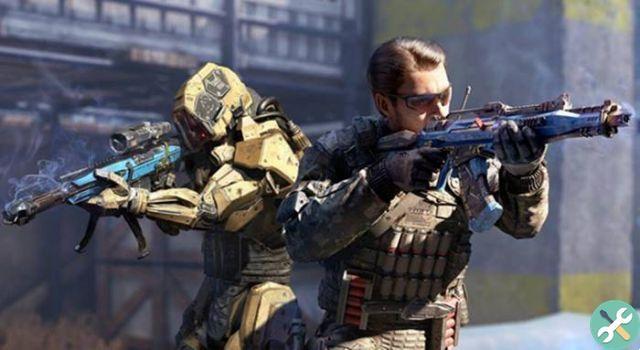 This is a mode usually available in Call of Duty: Mobile For a limited period of time, so sometimes you can find it as follows:

The Gun Game should appear here, otherwise if it is not available it means it was available recently, but there is nothing to worry about, as the developers of they usually change the list of highlights on a weekly basis.

As mentioned above, the gun game is more complicated than it looks, for two reasons. Well, there will be several players who may have better weapons than yours because they are ahead in the losses and you have to be faster than it is in a normal multiplayer game to not be left behind. Here are some tips to help you have a better chance of winning:


How to win in Call of Duty: Mobile's Gulag mode ❯

add a comment of How to win in Call of Duty Weapons: Mobile game