You can use these characters to take them into PvP battles and earn cryptocurrency earnings from your NFT wins. You can also develop skills as a breeder of Axies and train them to make them stronger, so that the your character evolve to win as many battles possible. All of this translates into higher income for the Axies account holder. Important fact to take into consideration considering that the game is already generating more than 85 million dollars a month in profits for its users.

What are the best combos you can put together?

As we said, in Axie Infinity players have to do PvP battles against other players and use their best Axies to win as many battles as possible. Each Axie has unique abilities and characteristics, but one of the strategies of the game is to create Axies combos, so that together they form a team that guarantees victory.

To build these combos you need to take into account damage, attack or defense skills that each of the Axies owns. 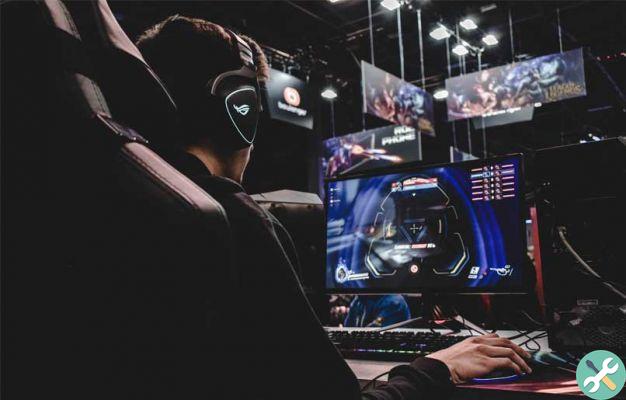 If you are already interested in this popular and profitable game, we want to give you some tips on the combos you can do with your Axies before going to a PvP battle. In total there are 9 Axies classes with different abilities and attributes, for the guide we will mention the name of the recommended card and how you can combine it.

Combo 1: Feather Lunge + Breaker Armor + Insettivoro. This combo grants you excellent defense, since we don't know how much attack our opponent can have, so it's a great combination, as it also includes high attack cards. You can also use a power card if you have it available.

Combo 2: Blackmail + Dark Raid + 2 Egg Bombs. A great combination if your first attack is with the dark raid, as this way you can attack your enemy faster while using egg bombs and use blackmail to transfer the aroma of the egg bomb to your enemy

Combo 3: Relaxing Song + Blackmail + Full Shot + Dark Raid. With this combo you must first use Dark Raid to increase your attack speed, then you can use the relaxing song so that your enemy is numb so that his defense decreases considerably, so that you can attack him with blackmail, full blow and thus inflict as much damage as possible to your enemy. This strategy is based on weakening your opponent as much as possible and thus attacking with the best damage cards. 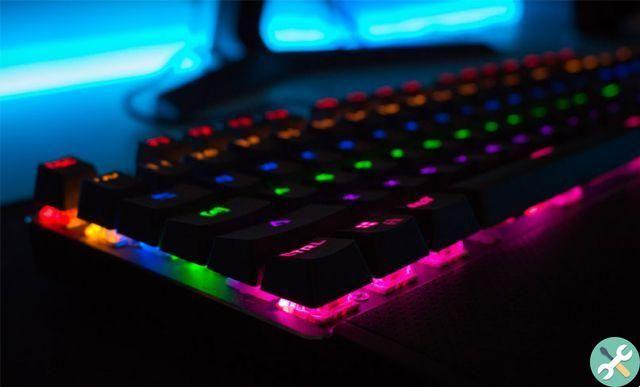 Combo 4: 2 King Fisher + 2 Cool Breeze. This is an excellent combination of cards, especially against the Aquatic class Axies. Aquatic ones have a higher number of hit points, making them difficult to kill. So what should be done is build a strategy with Cool Breeze cards dealing 280 damage each and King Fisher 304 damage so that the amount of damage is enough to lower a good amount of life to your opponent. Make sure you always use Cool Breeze first as King Fisher is more powerful and is ideal for taking down your enemy.

What strategy do you need to follow to get the win?

First of all, we have to mention that there are two game modes on this platform, one is to complete the missions that aim to defeat the enemies controlled by the artificial intelligence and thus obtain the rewards of SLP (the cryptocurrency used within the game) which is supported by the cryptocurrency Ethereum.

The other game mode is via PvP, in which each player will have to face other players through the skills and attributes of their aces.

For one of the two game modes you will have to take into account the cards that each Axie carries, since they don't have their own basic attacks, but rather respond to the movements that the cards give them. So it is very important to take card attributes into consideration when buying an Axie. 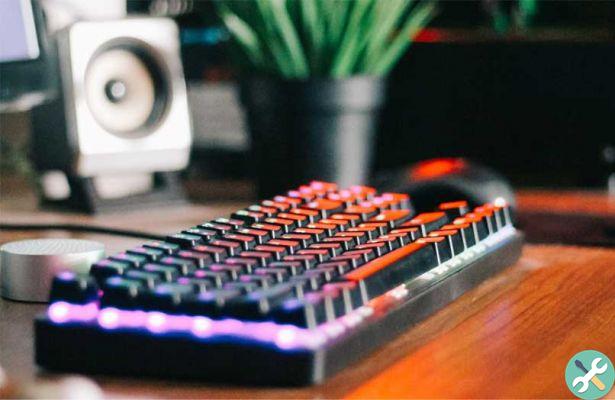 There are a total of 132 cards in the game, each with its own unique characteristics. The effects of these cards can be combined with others to obtain better combinations depending on the strategy you have designed for your game.

Another element to consider for your strategy is the class of your Axie, so far there are 9 Axies classes to choose from, each with unique attributes that can be enhanced by combining them with cards.

In summary, the your strategy should consist of having a team of Axies with well balanced skills in you have a very healthy Axie or called " Tank »For its ability to resist attacks and function as a« Defense »for the team, as they are usually in front of the formation.

The next element in your strategy should be a " wildcard For his ability to perform critical attacks very powerful that exert great damage to the enemy team, also this type of Axies have a balance between attack and defense that allows them to receive a good amount of damage, also exerting a considerable attack.


Third, make sure you have a "Bird" on your team, these they are the fastest axes that attack more frequently, these attacks are extremely powerful, but their weakness is that they have very little life, so you have to put them in the back, behind the rest of the Axies to keep them alive and make the most of their attack power. 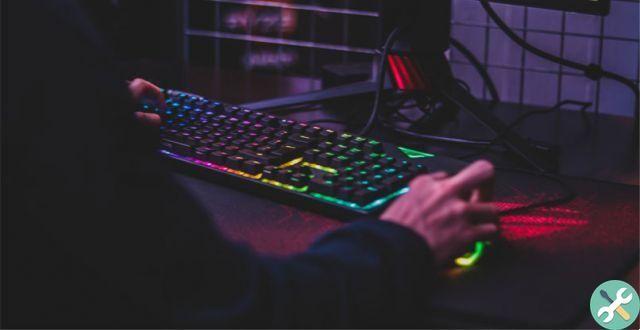 Never forget to include constant improvement in your team in your strategy Axies, take advantage of the profits you make in the game to reinvest and continue to constantly improve your team.

Before the battle, what should you do?

Obviously, due to the high demand for the game, you can imagine the huge number of users who compete day after day to be the best in PvP to get the best profits from their Axies, so a plan is needed to continually improve the team and to be able to climb better positions within the game leaderboard.

For this we can give you some tips that no doubt they will help you improve the quality of your team Axies and this will be reflected in their performance and your gaming experience.

Make the most of your energy to level up, every day the system will award you 20 energy points, which you need to strategically distribute, our recommendation if you are starting in the game is to spend those 20 energy points in adventure mode. At the beginning your Axies will be level 1 and if what you want is to complete all available missions, a level 25 Axie which is the maximum level will be ideal to complete them without major inconvenience. 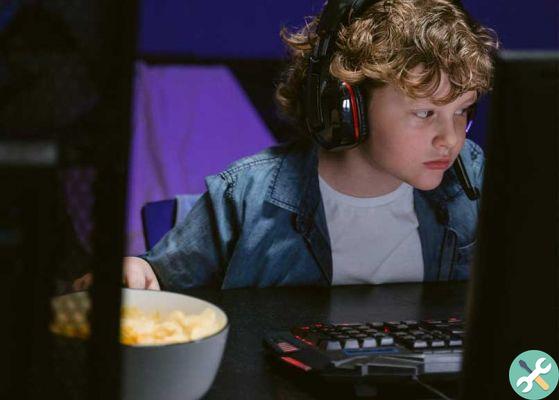 It is important to remember that in PvP mode your Axie's level will always be 1, the results of the battles will depend on your ability to develop an effective strategy to overcome your opponents. To achieve this, it is important to know and study the attributes of your team very well and to analyze the improvements that the cards can make to each of the aces you have in your account. This way you will avoid unnecessary energy losses and minimize video game toxicity, something every video game lover should try.

It is also of the utmost importance that you avoid by all means possible drops and packet losses, which in turn would represent the unintentional loss of energy within the game and you will also lose PvP battles, which are what will reward you with the precious PVU which you can then switch to the cryptocurrency of your choice and have those funds available. For this reason we recommend that you make sure you have a great internet connection.

How to make a loom in Minecraft and how to use it to make banners and other fabrics? ❯