Cyanide on the shelves of Steam, in addition to the simulation version Tour De France 2021, also releases a management version Pro Cycling Manager 2021. A title that differs from the simulation released on PlayStation 4, Xbox One e PC, both by genre and by content offered in this different iteration of the video game. 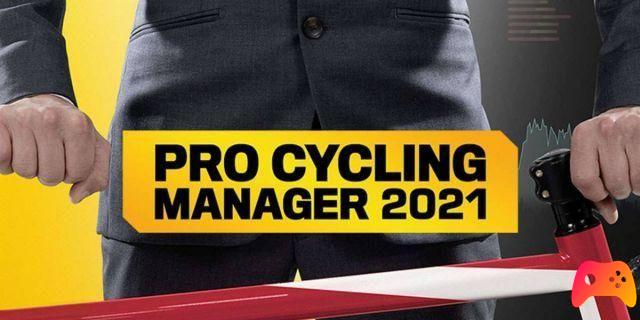 Pro Cycling Manager 2021, as mentioned, differs from the characteristics of the console version, focusing on a management software full of various choices. We want to underline it, if the genre does not suit your way of playing, leave it in the store and don't buy it. Pro Cycling Manager is not a title that is suitable for the casual gamer: to be able to appreciate this all-round iteration you need to go fully into what are the canons of management video games. Starting from a game interface with many submenus, in some cases perhaps excessively layered, and continuing with a team management that really requires a lot of concentration to be able to calibrate the management of the entire chosen team.

The video game is divided into what are the classic modes: Career, Pro Cyclist and Challenges. However, we want to focus on the career, which is the pivotal mode of the entire title published by nacon. Starting with a huge choice with over 80 teams to choose from, from World Tours to Continental and smaller teams, over 800 cyclists to manage, 260 races and 700 stages to compete in. Cyanide and Nacon wanted to do things big. 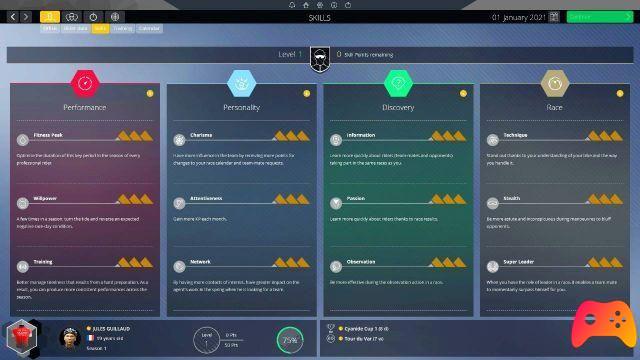 Once you have chosen the team, you can manage every single aspect of the team you have decided to lead: from the recruitment of cyclists and staff, from the signing of financial contracts with sponsors and equipment suppliers, to the management of finances and training of the cyclists. By climbing the team rankings and establishing your team as one of the most important in the entire Cya World Tour, you will be able to sign more expensive contracts, get more performing equipment and buy better cyclists.

Reaching the top of the ranking requires, as written, many hours of concentration to try to make the team assimilate your training method and the sponsor's objectives.. This is where staff members can help you and you can have them handle the tasks you don't want to do. Staff that, as far as scouts are concerned, will help you find new talents to add to your team. Being able to get the team you want, especially if you decide to start with a Continental team, requires many hours of play. By winning races, you will gain prestige, this means being able to attract better performing cyclists, if you have a solid enough budget to meet their economic demands. A smaller team, if managed by a high-level staff, could become a battleship coveted by cyclists of international caliber. 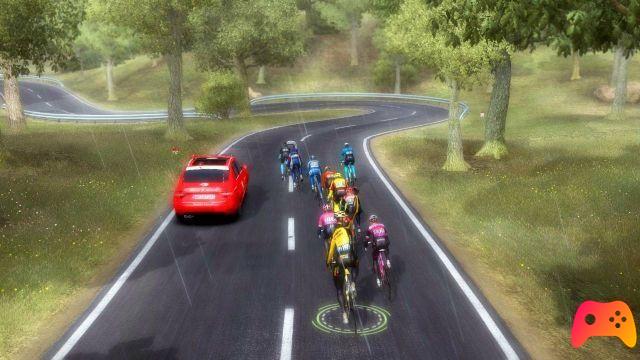 Coming to the gameplay, in addition to managing the managerial aspects of the team, Pro Cycling Manager allows you to choose whether to simulate or play each race. By deciding to manage the team even during the races, the title offers a wide choice of buttons to control all the cyclists of the team or give instructions to each individual rider. Cyanide has restructured the title code to try to make the artificial intelligence of the CPU controlled teams more realistic. Especially with regard to sprint finishes and time trials, we note the great work done by the developers to try to render the characteristics of each runner more realistically. The new goal system considers what are the performances of each cyclist of the teams controlled by artificial intelligence to assign a captain in a given race: this translates into dynamic selections in which the teams could decide to vary the captain based on the results obtained and not exclusively on the attributes.

One of the most notable additions lies in the creation of the European leagues and the ability to select a team, playing as a technical steward. Cyanide has redesigned the user interface of the national teams, as well as worked to make the artificial intelligence of the teams more realistic: the selections of the teams are more realistic and are based on both the attributes and the path to be played, in this way the captains of a team will not be excluded if the course suits their characteristics. 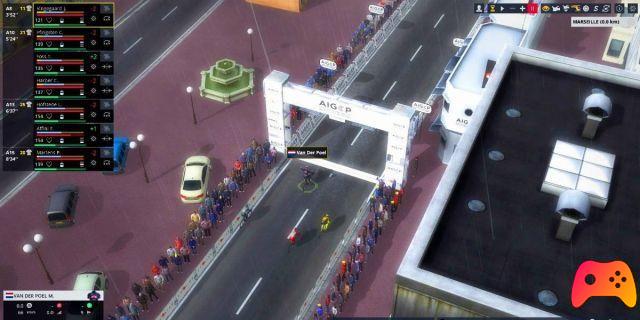 The database still has some non-real licenses and Cyanide has chosen to make an editor available on Steam that, in addition to allowing substantial changes to cyclists or teams, also facilitates the insertion of new stage races or races.

A gloss on the localization in Spanish that has some errors in the translations, this however does not limit the depth of a management title among the most versatile in the entire video game industry.

Considering the amount of content, despite some flaws due to the absent licenses in some teams and a location that is not entirely consistent, Pro Cycling Manager 2021 is confirmed as one of the most sophisticated management software in the entire catalog. We recommend buying unless the genre doesn't interest you.

► Pro Cycling Manager 2021 is a racing-Management-Cycling game developed by Cyanide and published by Nacon for PC, the video game was released on 03/06/2021