PUBG vs Fortnite which is better? Advantages and disadvantages of each game

PUBG vs Fortnite which is better? Advantages and disadvantages of each game

Definitely PUBG and Fortnite they are games very different. Having understood this, to conclude which one is best for you, it will be necessary to analyze some aspects such as the ones we will mention below.

PUBG is characterized by offering a slightly more realistic vision, offering the Battle Royale game mode. If what you are looking for is a more serious video game, where stealth is very relevant, undoubtedly PUBG is the best option.

We have various game modes, the solo mode in which you face 100 players. In addition, there are ways to play with friends, especially duos and teams (of four people).

Unlike PUBG, Fortnite is characterized by offering an unreal and very colorful world. In addition to this, specific aspects of its gameplay, such as construction, characterize it as a different video game.

In fact, the construction and other modes that have appeared over the seasons denote a big difference between Fortnite and PUBG. 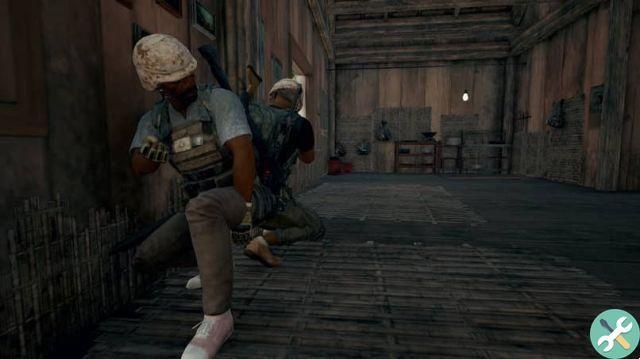 As for the game modes, we have the basics mentioned earlier, solitaire, duets and teams. In any case, there are also unique modes that come out in different seasons, examples are the pirate season or the one inspired by Marvel.

Sure there are a lot of differences between Fortnite and PUBG in terms of gameplay, but the most notable is the build. On the other hand, the goal is relatively similar, but if you want to learn how to aim in Fortnite, you can follow our guides to improve.

When PUBG came out, many users were complaining about very poor performance. Even so, with the passage of time and more updates, PUBG has seen a big improvement in overall performance.

On the other hand, Fortnite has always shown superior performance with less powerful hardware. In any case, the constant changes season after season have made this vary. Fortnite's performance they're not as good as they used to be, although most teams should be able to do it.

Anyway, if you are still having trouble with the game, there are ways to increase the FPS in Fortnite by improving the performance.

PUBG has more maps, while Fortnite only has onealso PUBG maps tend to be larger. In any case, the Fortnite map is very competent, with several very interesting biomes.

The varieties featured on the Fortnite map make each battle different. On the other hand, PUBG offers more maps designed for strategy and stealth. However, both options are very decent and meet the needs of most users.

Surely PUBG and Fortnite are very complex games, so it is impossible to highlight all the aspects that make them up. Even so, there are so many other aspects you should take into consideration when choosing one of the two. 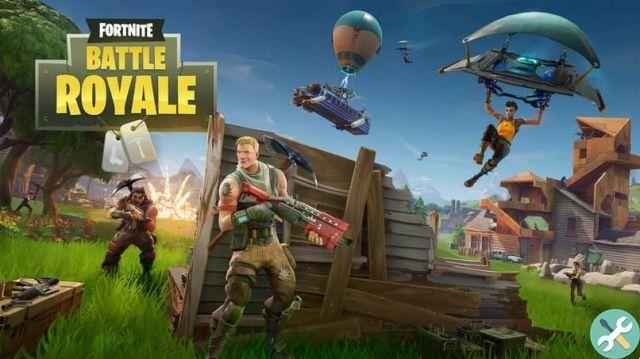 One of the first are the so-called micro transactions and the general payment of the game. First of all, you need to know that PUBG is paid while Fortnite è Free to Play. Even so, both games have cosmetic improvements

It should be noted that the improvements are purely aesthetic, which means that they do not intervene in the gameplay or generate the so-called Pay To Win. In this section, we consider that both games offer high quality internal products. If you want to know what's in the Fortnite store, we can guide you.

After all of the above, which is better PUBG or Fortnite? Certainly the answer to this question it will depend on the user. For gamers who want a more enjoyable and realistic experience, PUBG is the best option. On the other hand, for those who want a more fast-paced and changeable game, downloading Fortnite from its official website is a good option.

When was League of Legends created and released? Who created the League? ❯

add a comment of PUBG vs Fortnite which is better? Advantages and disadvantages of each game