Roblox: what's the name of the insect game? 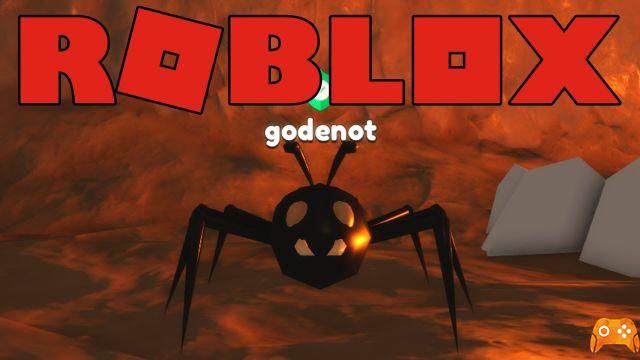 The online gaming platform Roblox, born in 2006, has attracted a huge audience of very young gamers in recent years thanks to its ease of use and the possibility offered to each user to create their own virtual world in which to play with friends and strangers.

Over time, many worlds created by users and then offered to the entire audience of the platform, free of charge or upon payment of a certain amount in Robux - the official currency of the game - have achieved great success, becoming extremely famous within the community. Roblox also thanks to the towing and visibility provided by YouTube channels and streaming on Twitch.

One of the mini-games that are currently hottest within the platform, with a total number of visits now approaching the staggering 100 million, is Little World, an experience developed by the Counter Impact group within which players are transformed into insects whose purpose is to explore the colorful game world in search of food and opposing insects to defeat to earn experience points. By accumulating a sufficient number of the latter, players will increase their level, evolving and unlocking accordingly new insects bigger and bigger and more powerful with which to continue their climb to become the largest insect of the entire server.

Within the game players will then be able to perform some special tasks to try to get special awards which will provide a bonus to the experience points earned, or redeem a series of greed speciali which can provide numerous advantages during the game, such as codes to increase your level and thus improve your personal insect, starting from the first - a small and almost defenseless red ladybug - up to evolving into one of the largest and most powerful of the game.

Roblox: how do you change your name directly in the game? ❯

add a comment of Roblox: what's the name of the insect game?