There are a large number of Android apps in the Google Play Store, so it's not strange to find them for all audiences. This time we introduce you 7 Android games valid for adults only, which we advise you to enjoy only if you are of age.

A list where you can find the strange known title to others you may not have heard of. From action, to violence, to other themes suitable only for people who have reached the age of majority. These are the seven games you need to try on your Android phone, as long as you are an adult. 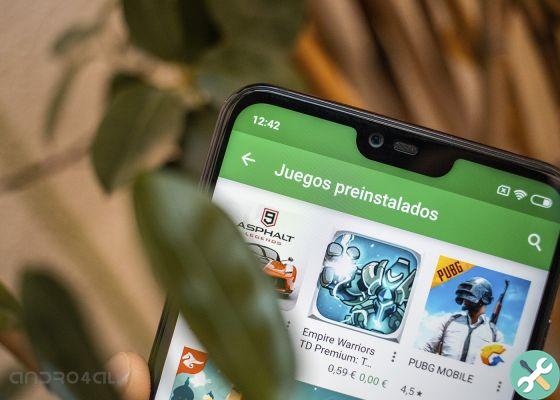 The games section of the Google Play Store, where you can find some of the titles with the most downloads.

The best adult games for Android 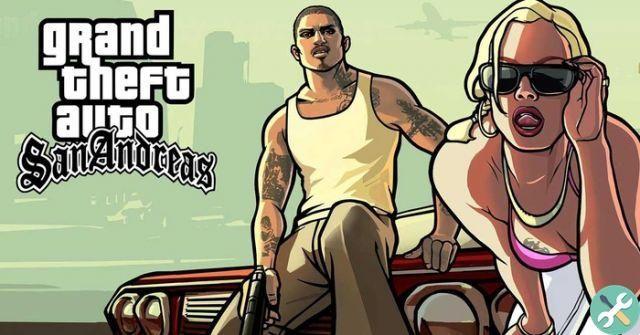 GTA: San Andreas is one of the most popular video games ever.

Grand Theft Auto: San Andreas is one of the most popular video games ever. A title full of action, drugs, sex, violence and more that has earned a place among fans of adult video games. The game puts you in the shoes of Carl Johnson, who left his life behind in Los Santos, San Andreas, a city consumed by street gangs, drugs and corruption; and that he will have a tough adventure to save his family and dominate the streets. 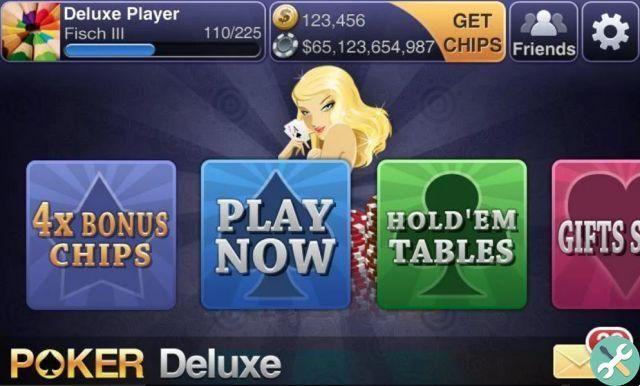 Texas HoldEm Poker Deluxe, a game to play poker with.

Texas HoldEm Poker Deluxe offers classic gameplay, an active community and is compatible with Facebook. With this title you will be able to compete against more than 16 million players in poker games in the purest Las Vegas style. A game that offers chip bonuses, poker tables for 5-9 people, tournaments and other features. 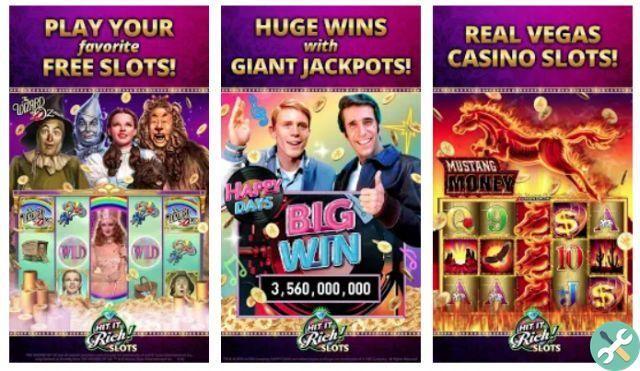 Hit him rich! Lucky Vegas Casino Slot Machine it will make you feel like you are in the casino of the city of Las Vegas. A game that has the largest collection of free slot games based on some of the user's favorite franchises, such as Terminator, Ghostbusters or The Wizard of Oz, among many others.

Carmageddon is a classic video game that is was launched in 1997 and has a mobile version. A free driving game where you get points as you run over people and face off against a gang of twisted hangings with a team of bloodthirsty vehicles. The more reckless and violent the driving, the better for the games.

The wolf among us

The Wolf Among Us is one of the five parts of the game based on the comic series. Created by the creators of The Walking Dead, it is a tough, violent and mature thriller based on famous comics. A title in which you will step into the role of Bigby Wolf, who will discover a brutal and bloody murder, which is a small example of what he will experience during the five episodes.

MORTAL KOMBAT is one of the most popular fighting sagas in video games. A title that stands out for its recognized and violent fatalities, which you can also enjoy on your mobile. Assemble an elite team of Mortal Kombat warriors and prove your worth in the world's premier fighting tournament.

LONEWOLF is a game you immerse yourself in a "neo-noir" sniper adventure in which you play a mysterious killer who has to perform a complicated task to enter the "Assembly", a criminal organization. As you work for the "Assembly", you will need to use a variety of weapons to complete your tasks, such as sniper rifles, assault rifles, pistols, bombs and even your bare hands.