This was announced by Phil Spencer during Ubisoft Forward.

Already with the announcement of Assassin's Creed Valhalla, Ubisoft declared that the title would benefit from the Smart Delivery service, but today confirmation has arrived that the French software house intends to extend support for the initiative with all the next titles in exit. He stated it Phil Spencer himself, head of the Xbox division, who, invited to the ubisoft forward event, has specified that Watch Dogs and the other titles present within the Ubisoft lineup will join Smart Delivery.

Il servizio designed by Microsoft can be a determining factor in the choice between Xbox Series X and PlayStation 5, since allows you to buy a single copy of one of the supported titles and play it on both One and the next generation console. Clearly, if the player decides to play the game in question on Xbox Series X, he will benefit from the technically better version. 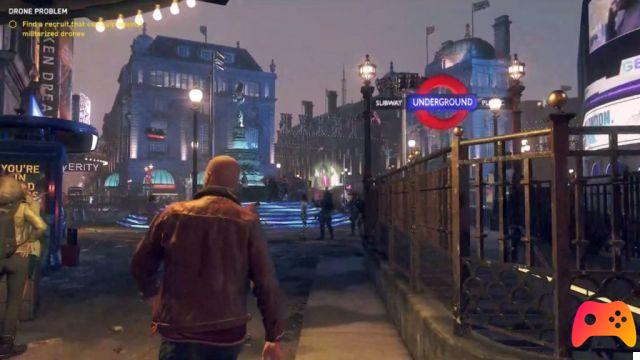 Recall that in the course of Ubisoft Forward, in addition to the announcement of Smart Delivery support, titles such as Watch Dogs: Legion, Assassin's Creed Valhalla and Far Cry 6 have found space.