World of Final Fantasy - How to imprint Ifrit, Shiva and Ramuh 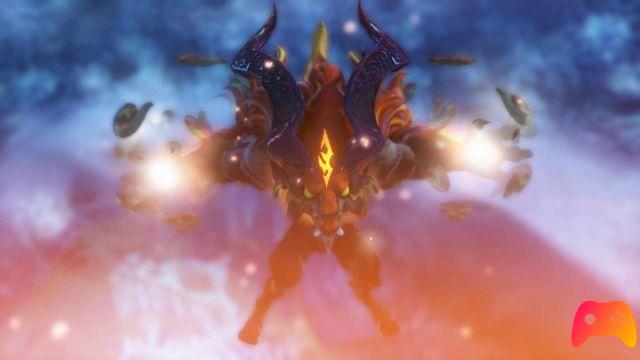 The steps to follow to have three Pleiades at your service.

In World of Final Fantasy Lann and Reynn have the task of bulking up their mirage as much as possible, capturing the iconic monsters of the Square Enix series but not only. Among them there are also the Pleiades, that is some of the evocations that can be recalled in the chapters that have made the history of the Final Fantasy saga. Among these, in World of Final Fantasy Ifrit, Shiva and Ramuh are the first that we will be able to imprint but we will have to follow certain steps to do so. 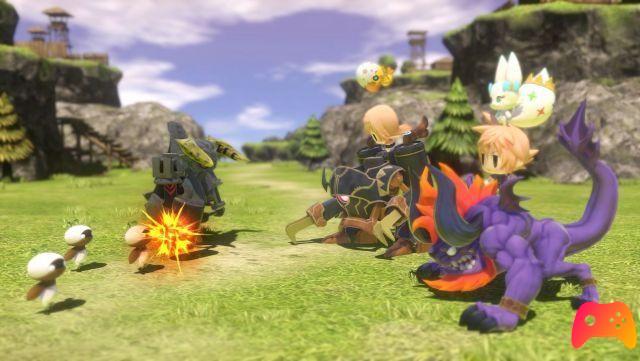 To face Ifrit and Shiva in World of Final Fantasy you will need to first unlock the arena to then face the groups of enemies that are of the same element of the respective Pleiades. After beating them you will unlock the clashes with Ifrit and Shiva, during which you will be allowed to imprint them. To do this, just bring them to the critical threshold of HP e attack them with their own element. Only after having beaten / imprismed both Ifrit and Shiva will it be possible to do the same with Ramuh. Facing the clashes with these three Pleiades will be essential to unlock their subsequent transformations, which we will address in the dedicated guide.


The best guides on World of Final Fantasy

add a comment of World of Final Fantasy - How to imprint Ifrit, Shiva and Ramuh