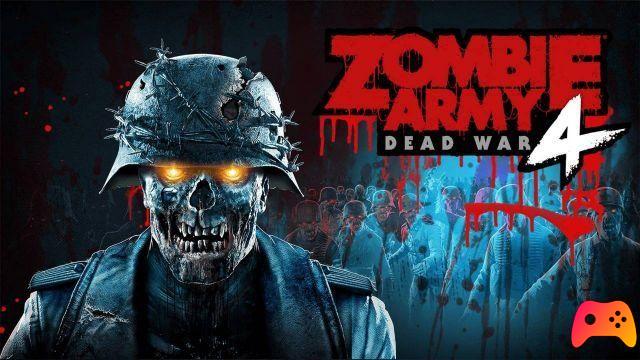 The undead based shooter updates to the new generation of consoles.

Zombie Army 4: Dead War celebrates its arrival in the PlayStation Plus catalog in April 2021 and the upcoming one in the Xbox Game Pass. The undead shooter has in fact just received a substantial update designed for the new generation consoles, namely PlayStation 5, Xbox Series X and Xbox Series S. 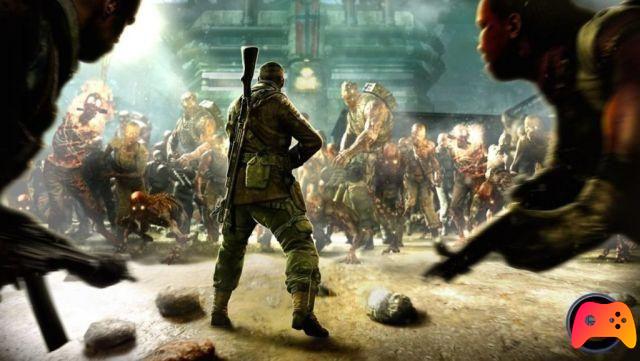 The next-gen update for the game developed and published by Rebellion is already available for owners of the Sony flagship, while Microsoft users will have to wait until tomorrow, Thursday 8 April, when this will arrive on the Game Pass. Below are the most important technical innovations introduced by the authors: 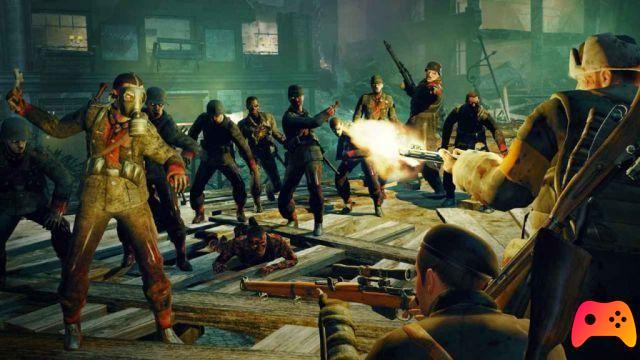 Not only that, the update is also designed for PC players, with balances to the Death Canal mission, with cross-play multiplayer between the windows 10, Epic Games Store and Steam versions. In general, the developers have added unreleased music and fixed some bugs that accompanied Zombie Army 4: Dead War since launch. If you are interested in trying the game thanks to the PlayStation Plus or Game Pass offer, we invite you to retrieve our review.

Do you want to be an expert and know all the tricks, guides and secrets for your video games? Epictrick.com is a group of video game enthusiasts that want to share the best tricks, secrets, guides and tips. We offer the best content to be a source of useful information, so here you can find guides, tricks, secrets and tips so you can enjoy your games to the fullest. Are you ready to get all the achievements of that game that you resist so much? Enter and enjoy your favorite video game to the fullest!
Diablo Immortal: Classes, Skills and Levels of Excellence ❯

Vampire: The Masquerade - Bloodlines 2: has the release been postponed?

Tekken 7: a gameplay trailer for Kunimitsu

Psychonauts 2 has entered the gold phase