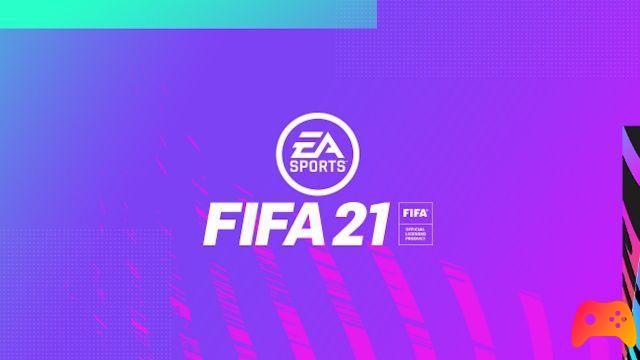 We tried to draw up a list of eligible candidates for the new FIFA 21 TOTW. Let's find out what they are!

As usual, Electronic Arts  will announce today the new TOTW (Team of the Week) of FIFA 21, to the delight of many fans.

The new chapter of the long-lived football saga will therefore be enriched with a new number of players in a special version, obtainable either through the opening of the classic packs or through the picks of the Weekend League of tomorrow. 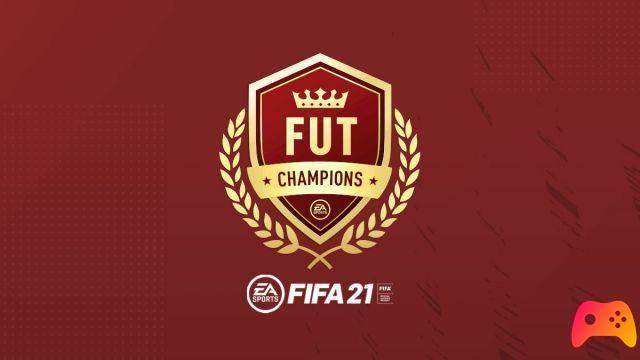 This round of matches has brought several players to stand out and who, as a result, could end up in the new weekly team. Among welcome returns, some surprises and above all several confirmations, the new team could include very interesting players, of which we have tried to make a brief "recap".


The goal is practically certain SIF of the goalkeeper of Lilla Maignan, author of a great performance against Metz. In defense, on the other hand, players like Danilo of Juventus or pepper of the Port. Watch out for the Portuguese Semedo, than having a card OTW (Ones to Watch) it could make many players happy.


In midfield, the return of is practically certain Toni Kroos, author of a splendid performance in the "clasico" against Barcelona but also of Sergei Milinkovic-Savic, which gave Lazio the victory against Verona with a goal in the last second against. They might come back too Pogba and Havertz, while watch out for the loose cannon Adama Traorè. 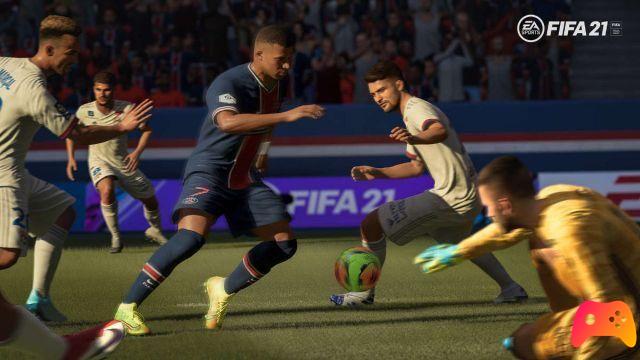 In attack, however, he should return once again Benzemà, which sealed a splendid match with a great heel goal. Also, other regulars may come back, like Depay e Ben yedder.

In short, see you tonight for the official announcement of the new FIFA 21 TOTW!

Do you want to be an expert and know all the tricks, guides and secrets for your video games? Epictrick.com is a group of video game enthusiasts that want to share the best tricks, secrets, guides and tips. We offer the best content to be a source of useful information, so here you can find guides, tricks, secrets and tips so you can enjoy your games to the fullest. Are you ready to get all the achievements of that game that you resist so much? Enter and enjoy your favorite video game to the fullest!
FIFA 22 - Excluding the founders of the Super League? ❯

Forza Horizon 5: revealed the 11 biomes of the title