FIFA 22 received a major update today. After getting on the versions PC of the title, finally the Title Update 3 it is also available for the console versions of EA Sports football.

For the uninitiated, this update has brought numerous changes and improvements, in particular to the modes Career e VOLTA and some multiplayer features. In addition, the development team went to solve the problems related to matchmaking in Rivals Division found in the PS5 version of the title. For more details, we refer you to the complete changelog of the update. 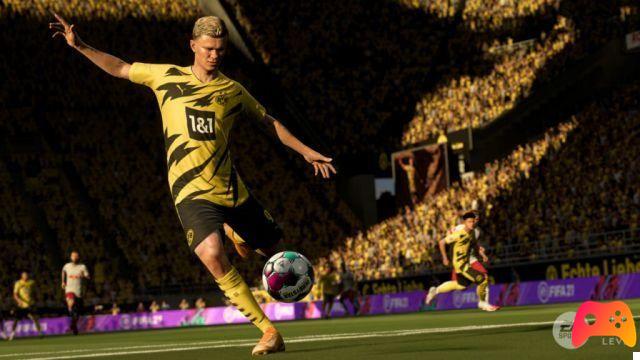 Blind of Fate: Edo no Yami has a new trailer

Guardians of the Galaxy: gameplay and release date