Games available at Stadia since its launch in 2019: Official List

On November 19 we have one of the most important appointments of the year with Google: after a long wait, it will finally be available Google Stadia, primarily for those who pre-ordered the Founders edition. 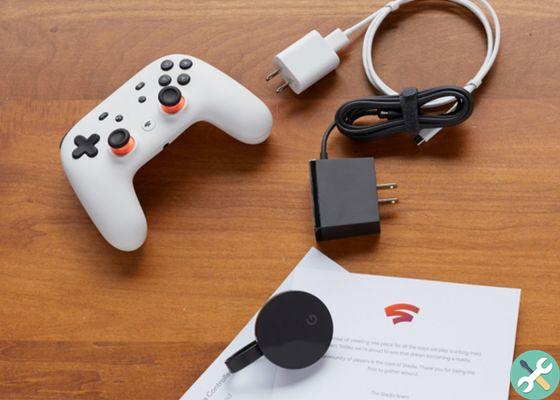 Google is already leading the way for the arrival of its streaming video game platform, and after launching the official Stadia mobile app, the company has now announced the full list of games available since Stadia launch day, as well as the rest of the titles that will land in the catalog before the end of the year.

Previously, Google had already announced the full catalog of games available on Stadia. However, we knew that not everyone would be present on the platform from day 1. For this reason, through their official blog, the list of games that can be played is now made public from the moment the first ones Founders they receive the invitation code with which they can enter the world of Stadia.

Games available on Stadia since launch 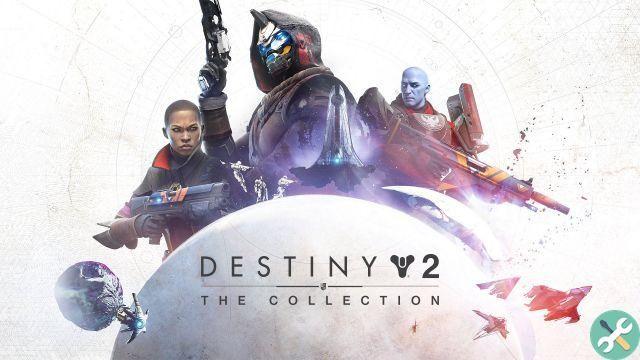 First of all, the company announces i games that can be played end immediately. Among the 12 titles some stand out such as Assassin's Creed Odyssey and, of course, Destiny 2 and Red Dead Redemption 2, of which we already knew that their arrival would take place simultaneously with the PC version.

Games available on Stadia in 2019

On the other hand, it was confirmed that between November and December they will arrive almeno another 14 different games, including Borderlands 3 or Final Fantasy XV among others.

Of these, Google has not offered specific dates, as they may be interested for various reasons. Even so, they ensure that they will continue to offer information through their official channels and will later announce the arrival of other confirmed titles, including cyberpunk 2077 o superhot, among the many that will sooner or later be added to the catalog ..

Free games to play on Android and IOS ❯