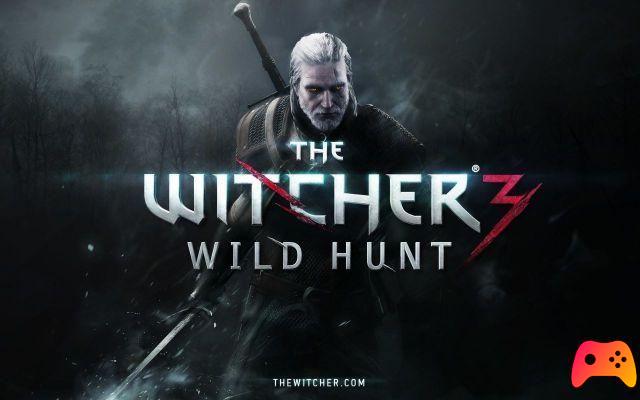 CD Projekt RED confirms the update on PlayStation 5 and Xbox Series XS in the second half of the year.

Yesterday CD Projekt RED not only released the new important update for Cyberpunk 2077, but also unveiled the roadmap for 2021 which indicates for The Witcher 3: Wild Hunt the free update to the next-gen for PlayStation 5, Xbox Series X and Xbox Series S coming in the second half of 2021. 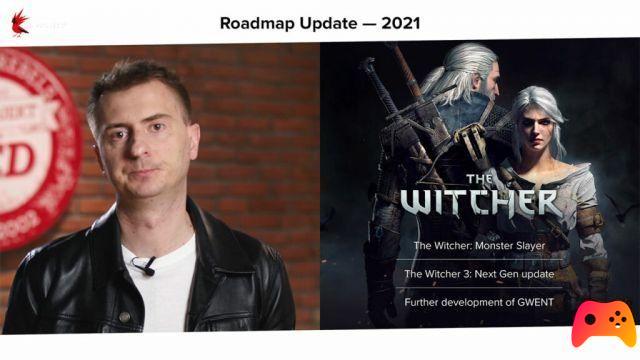 An official date has not yet been revealed but, given the recent past, it is normal that CD Projekt Red remains vague on the timing, also in consideration of the work in progress for the next-gen update of Cyberpunk 2077 and for having entrusted the arduous task of updating The Witcher 3 to the external studio Saber Interactive.

In any case the second part of 2021 will narrow the release window in the six months from June to December, a very acceptable amount of time to be able to enjoy The Witcher 3: Wild Hunt on PlayStation 5, Xbox Series X and Xbox Series S thanks to the free next-gen update.


We just have to wait for future updates, hoping Saber Interactive will do justice to The Witcher 3: Wild Hunt in its next-gen update, given the good technical work done previously with the porting of the title on Nintendo Switch.

add a comment of The Witcher 3: Wild Hunt next-gen update in 2021