Xbox Game Pass Ultimate subscribers will be able to use the service through compatible browsers, even on Apple devices.

After several announcements and a closed beta, Xbox Cloud Gaming is finally available for all owners of an Xbox Game Pass Ultimate subscription on Windows 10 PCs, phones and Apple tablets via compatible browser in 22 countries.

To take advantage of Xbox Cloud Gaming, simply connect to the xbox.com/play page via Microsoft Edge, Chrome or Safari from a PC or mobile device, equipped with a compatible controller, and be able to take advantage of over 100 titles already available. 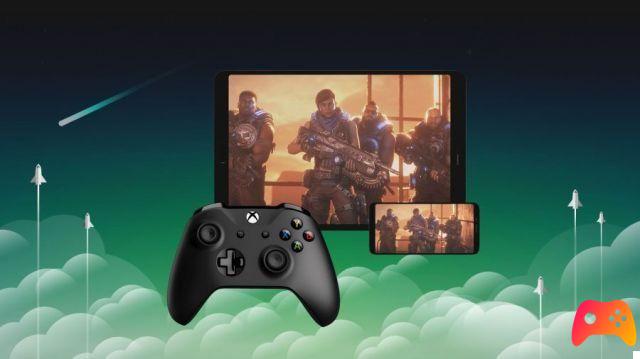 To enhance the service Microsoft has announced that it has made available to Xbox Cloud Gaming customized Xbox Series X hardware that will be part of the upgrade of Microsoft datacenters around the globe. In this way, a game in streaming in 1080p and 60fps will be guaranteed. Among the titles already available we cannot fail to mention Outriders, Doom, Sea of ​​Thieves and Minecraft: Dungeons, but the choice is really wide and interesting.

Xbox: here are the plans on VR and new controllers ❯

add a comment of Xbox Cloud Gaming: Available for Ultimate